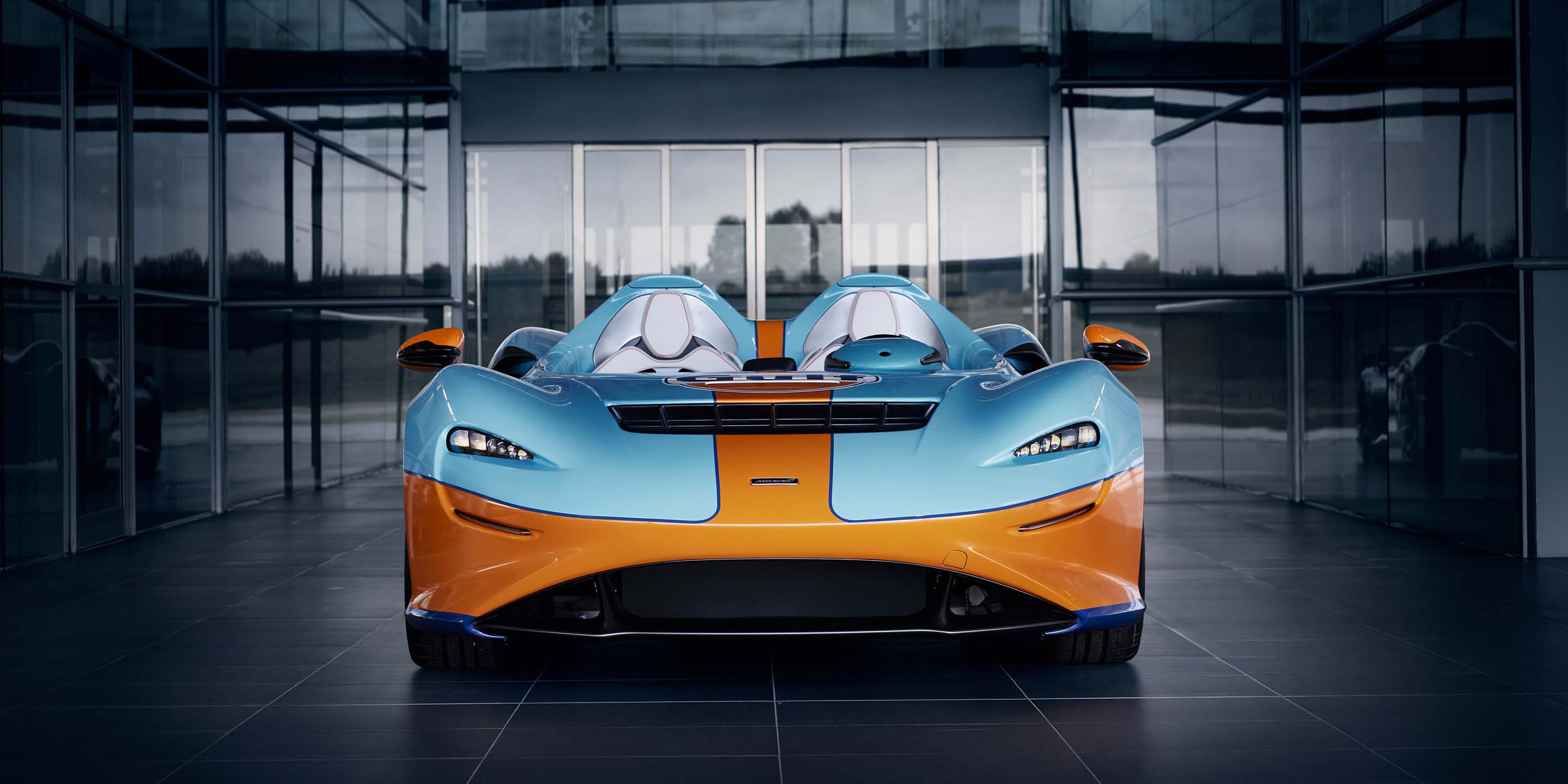 Luxury supercar maker McLaren Automotive today premieres the McLaren Elva Gulf Theme by MSO, a celebration of the renewed relationship between McLaren and the Gulf Oil brand and another example of how designs from McLaren’s racing history are inspiring the brand’s modern-day customers.

The unique McLaren roadster in blue and orange Gulf colors makes its world debut at Goodwood SpeedWeek, a ‘closed-doors’ live broadcast event bringing together the past, present and future of motoring and motorsport at the Goodwood Motor Circuit in the UK.

McLaren and Gulf recently confirmed a new partnership that renews a historic union between the two brands that originated in the 1960s, a decade when both companies made their first forays into motorsport. Gulf branding appeared on McLaren’s Can-Am, Formula 1 and Indy cars from 1968 to 1973. Two decades later McLaren F1 GTRs run by customer team GTC carried the famous Gulf livery in global GT racing, including at Le Mans.

Under the new partnership, McLaren Automotive customers will have the opportunity to commission Gulf-liveried cars directly from MSO. These follow cars inspired by the famous racing livery designed and produced by MSO prior to the renewed relationship being agreed. Most recently, a McLaren Senna GTR LM paying homage to the #24 McLaren F1 GTR that finished fourth in the 1995 24 Hours of Le Mans race was completed as one of five MSO-designed customer cars celebrating the McLaren F1’s domination of that race.

“The McLaren Elva Gulf Theme by MSO is a striking celebration of both McLaren’s history in sports car racing and our new partnership with Gulf Oil.  McLaren Special Operations is committed to pushing the boundaries of the ‘art of the possible’ and projects like this showcase the increasingly extensive range of personalization options we can offer customers – in this case, enhancing the authenticity of the livery by incorporating Gulf brand logos into the design.”
Ansar Ali, Managing Director, McLaren Special Operations

The Elva, which follows the McLaren P1TM, McLaren Senna and Speedtail in McLaren’s Ultimate Series, links McLaren’s heritage to its present and future with a name and style that recalls the McLaren-Elva sports racers of the 1960s. These were among the first sportscars designed and raced by Bruce McLaren and the company he founded, and the new Elva evokes the true spirit of driving enjoyment symbolized by this era.

In line with McLaren’s on-going commitment to super-lightweight engineering, the new Ultimate Series roadster retains the lightweight construction philosophy of its forebear and is at the cutting-edge of automotive technology. The body design of the screenless, roofless Elva, for example, incorporates an innovative Active Air Management System (AAMS) that creates a virtual canopy over the seamlessly-integrated cockpit. The 804bhp and 590ft-lb developed by the 4.0-litre, twin-turbocharged V8 engine ensure that the Elva delivers astonishing performance and incredible levels of driving enjoyment.

With deliveries of the Elva commencing this year, MSO has already completed the specification of the first cars and is well-advanced in discussions with customers to create further dramatic paintwork and liveries. Just 149 examples of the Ultimate Series roadster will be available to customer order, making it one of the rarest McLarens ever produced and, with an almost-limitless degree of personalization available from MSO, each car will have its own unique identity. 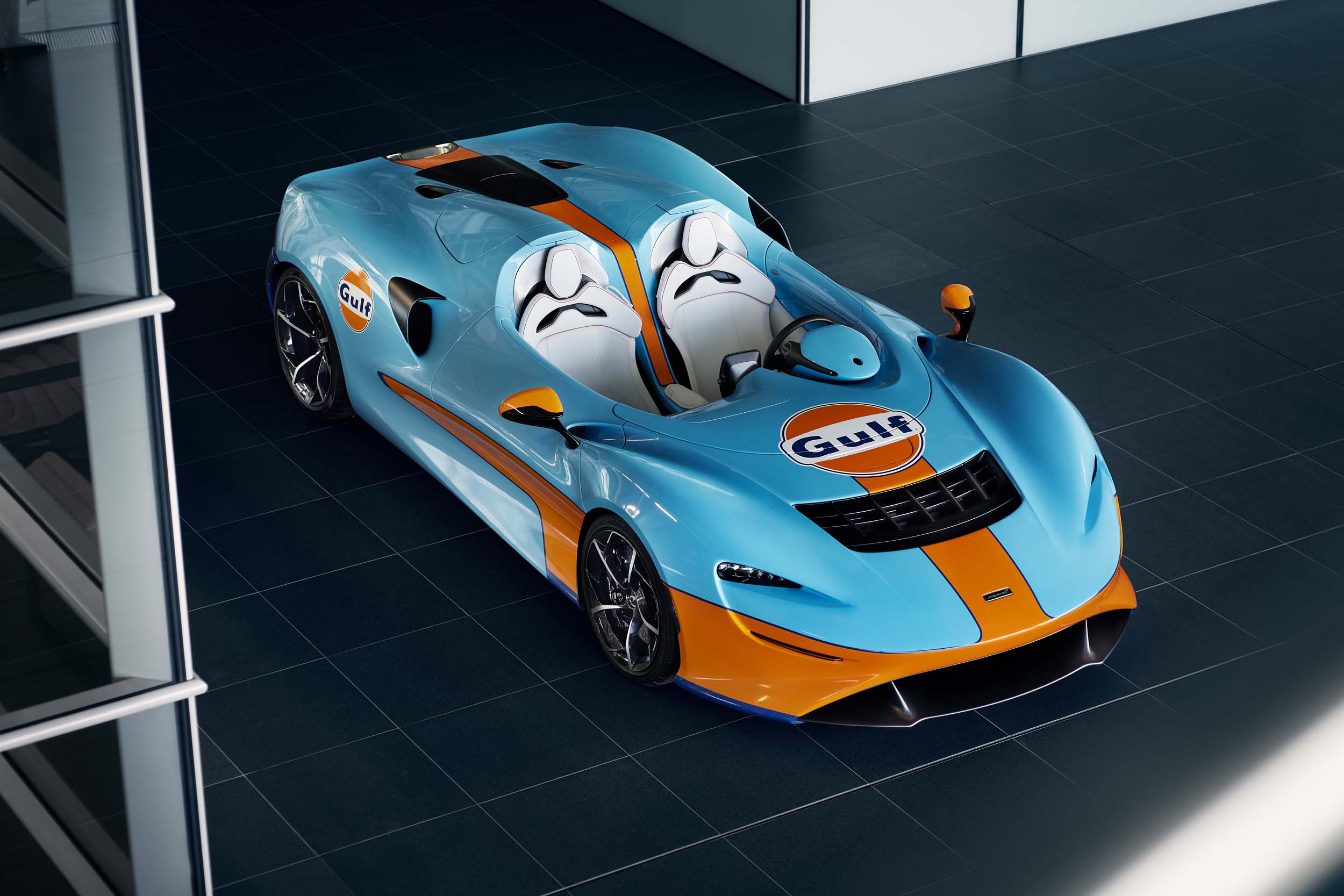 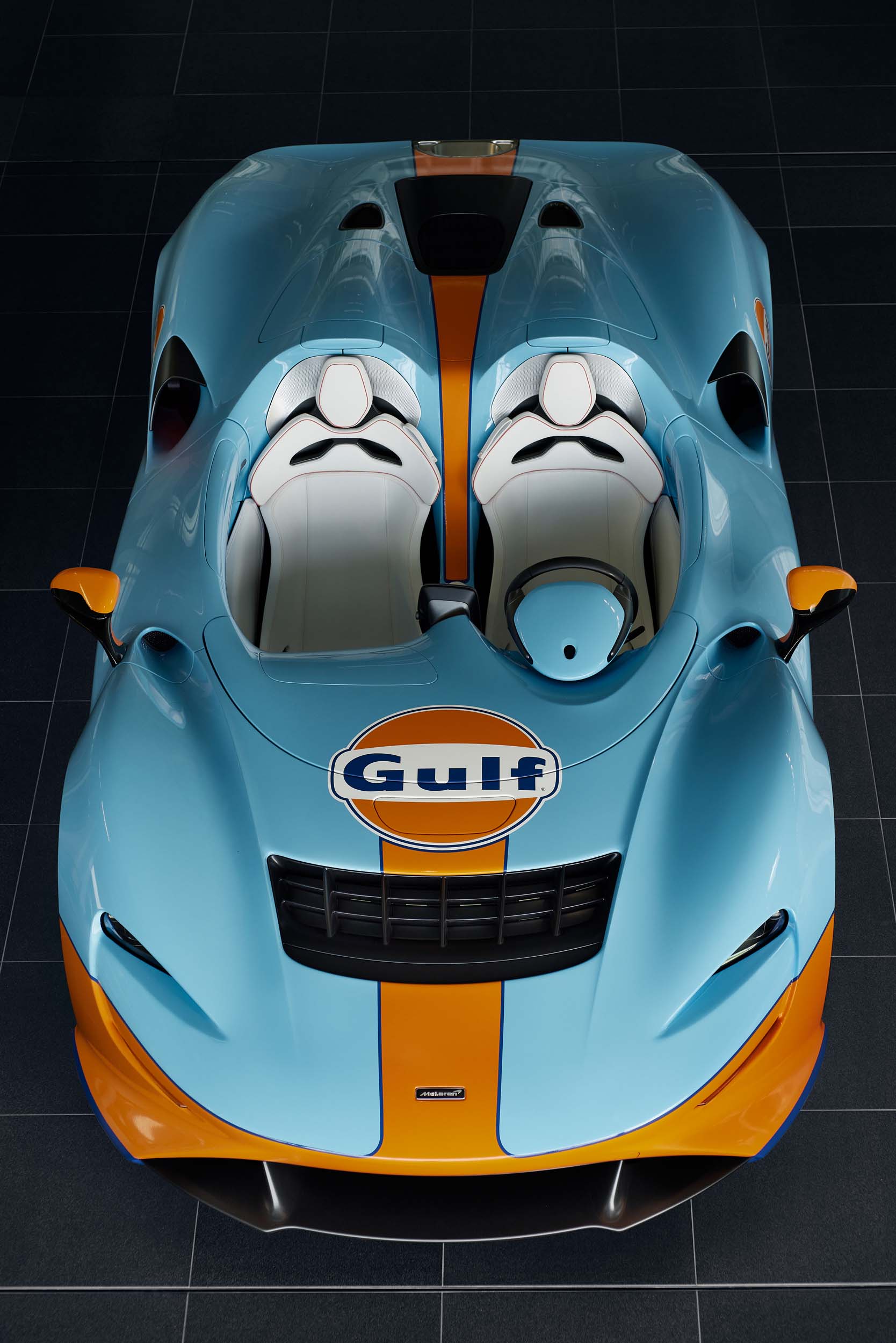 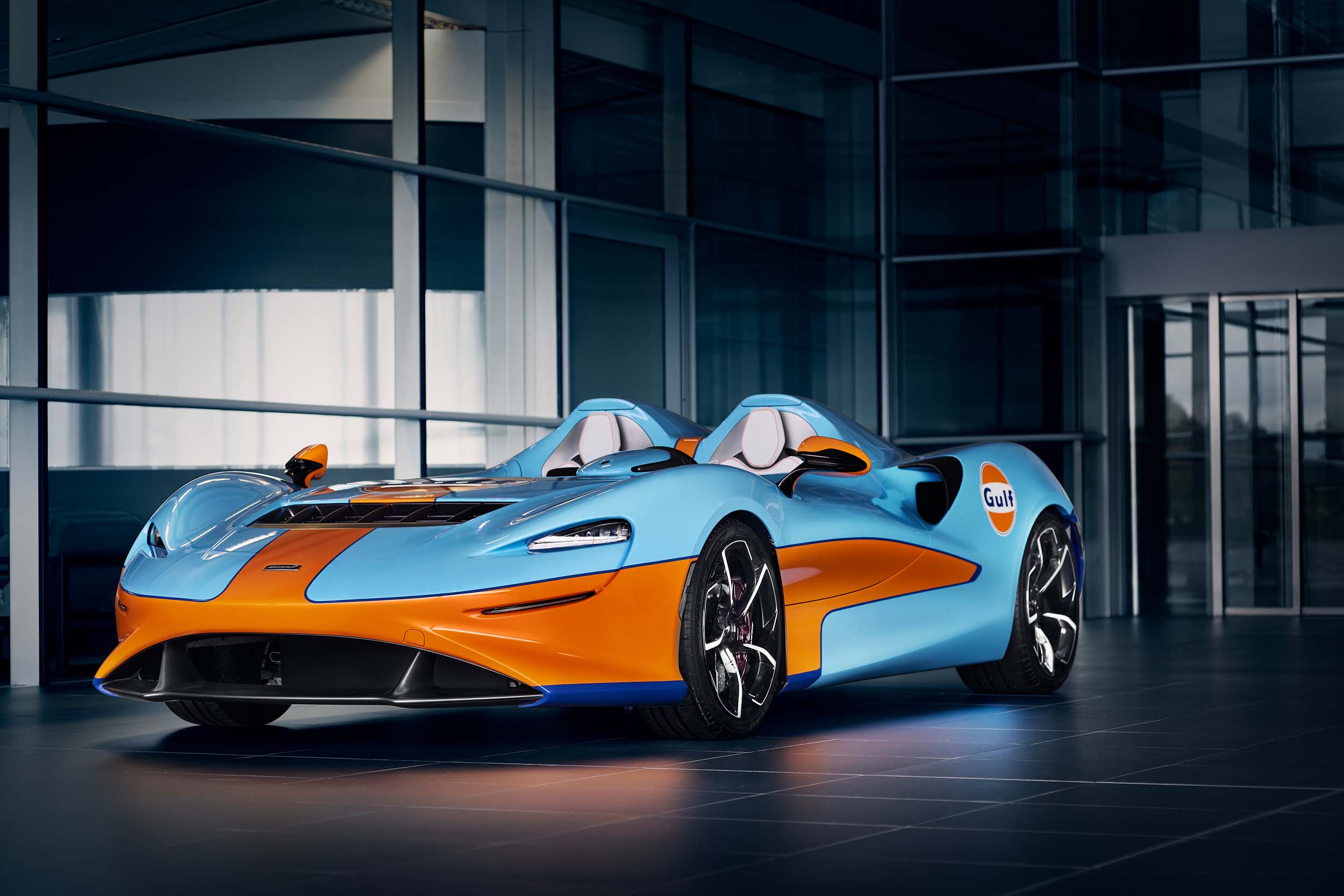 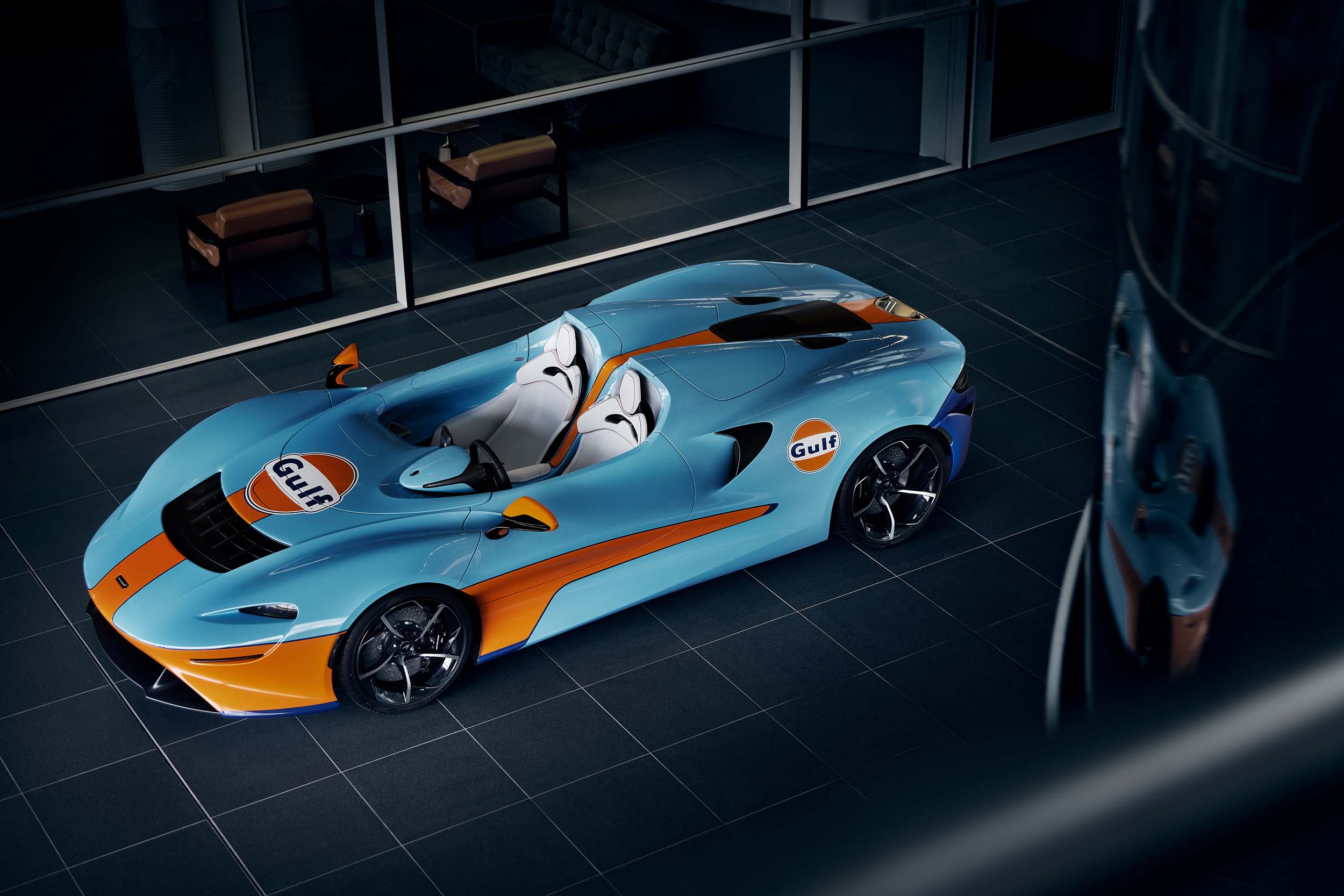 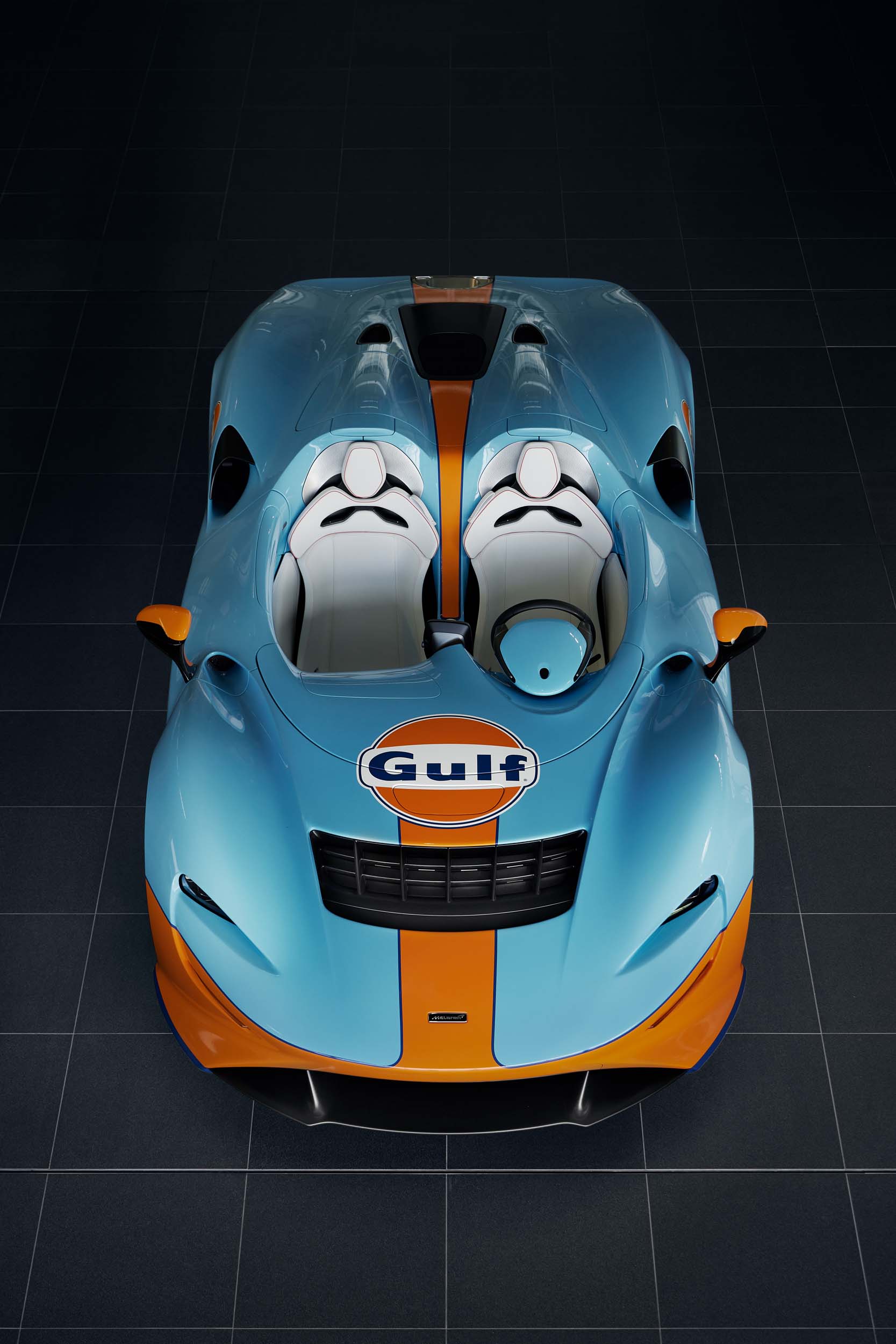 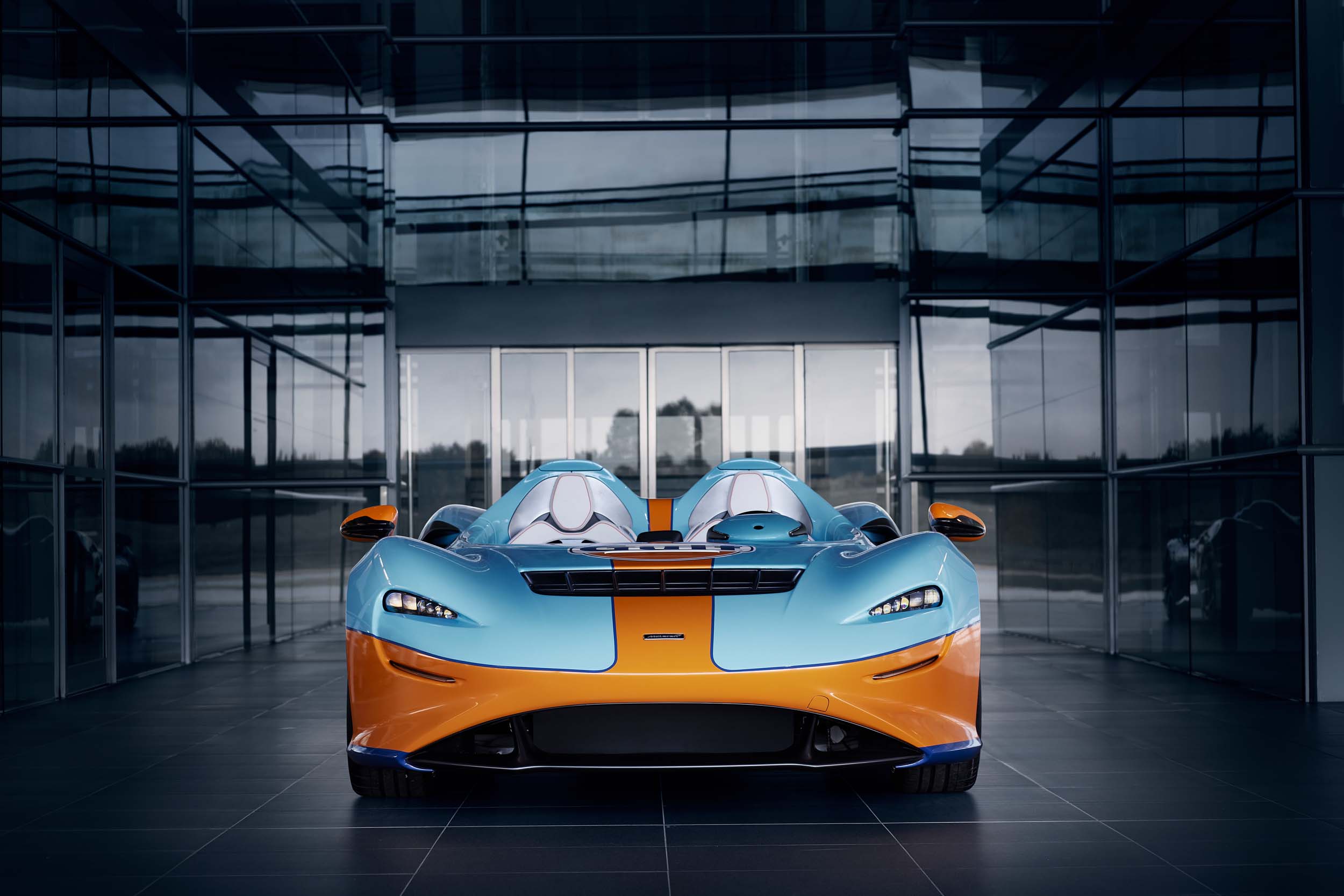