With Type S performance models set to return to the Acura lineup, a new video released today celebrates the history of Type S and the iconic vehicles that have worn the high-performance badge. From 2001 through 2008, Type S models played a significant role in Acura’s performance lineup. Type S variants of the CL, TL and RSX delivered a dynamic driving experience with more power, improved handling and stronger braking, all without sacrificing the creature comforts and daily drivability of the core models.

The concept for Type S performance models began with the 1997 NSX Type S in Japan, which led Honda R&D engineers in America to create a prototype coupe called the AC-R.

“The AC-R was basically a show car capable of 166 mph and 1.0g of grip on a skidpad, but its real value was getting everyone inside the company jazzed about creating this kind of model under the Acura brand,” said Erik Berkman, former President, Honda R&D Americas, LLC and the development leader of the AC-R and the original Type S models. “Ultimately, we decided to bake all of that goodness into the Acura CL and the result was the 3.2CL Type S, the first Type S in North America.”

This spring, Type S returns in an exciting way with the 2021 TLX Type S followed later in the year by the upcoming MDX Type S – the first Acura SUV to wear the Type S badge.

A New Generation of Type S 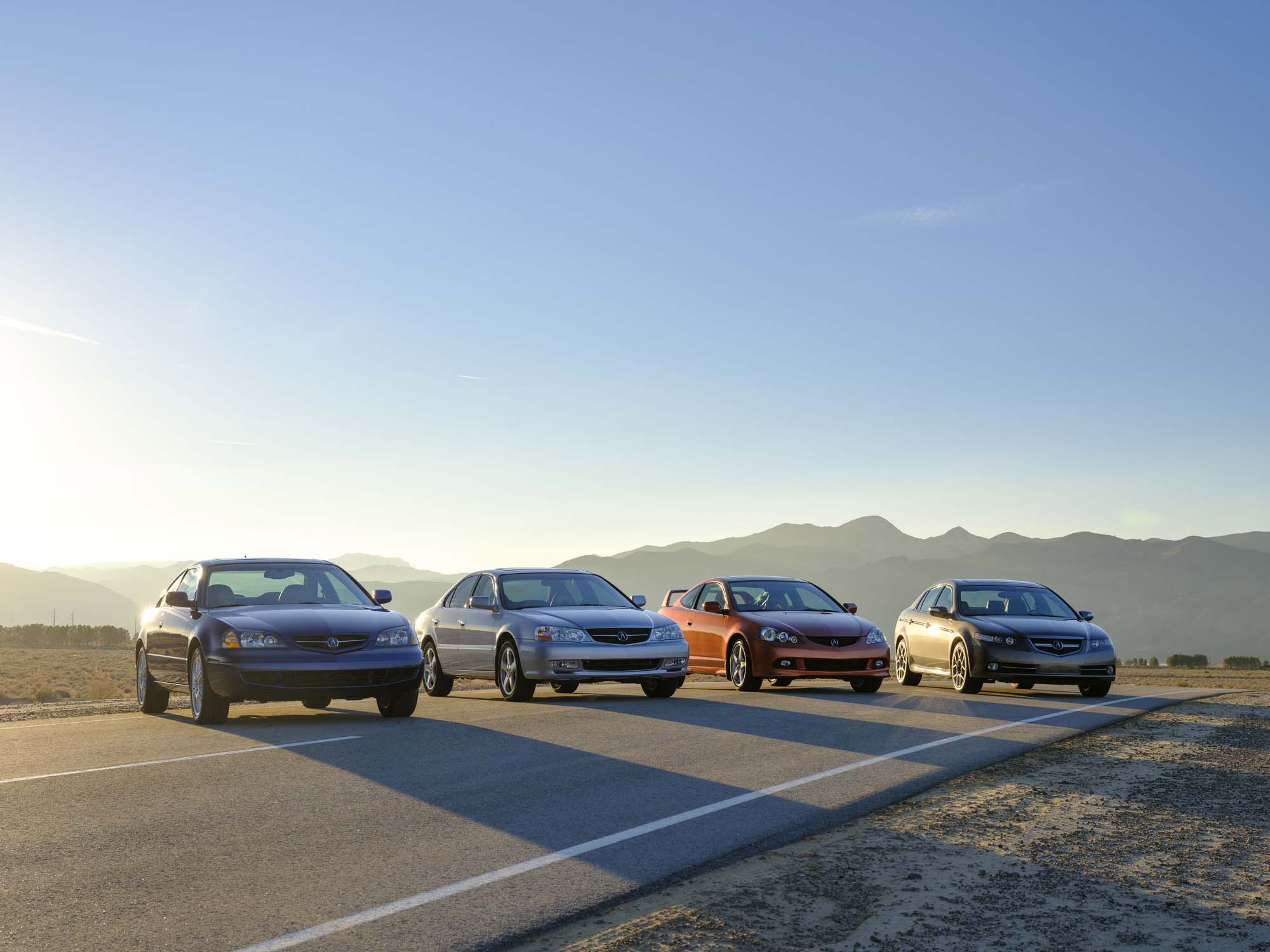 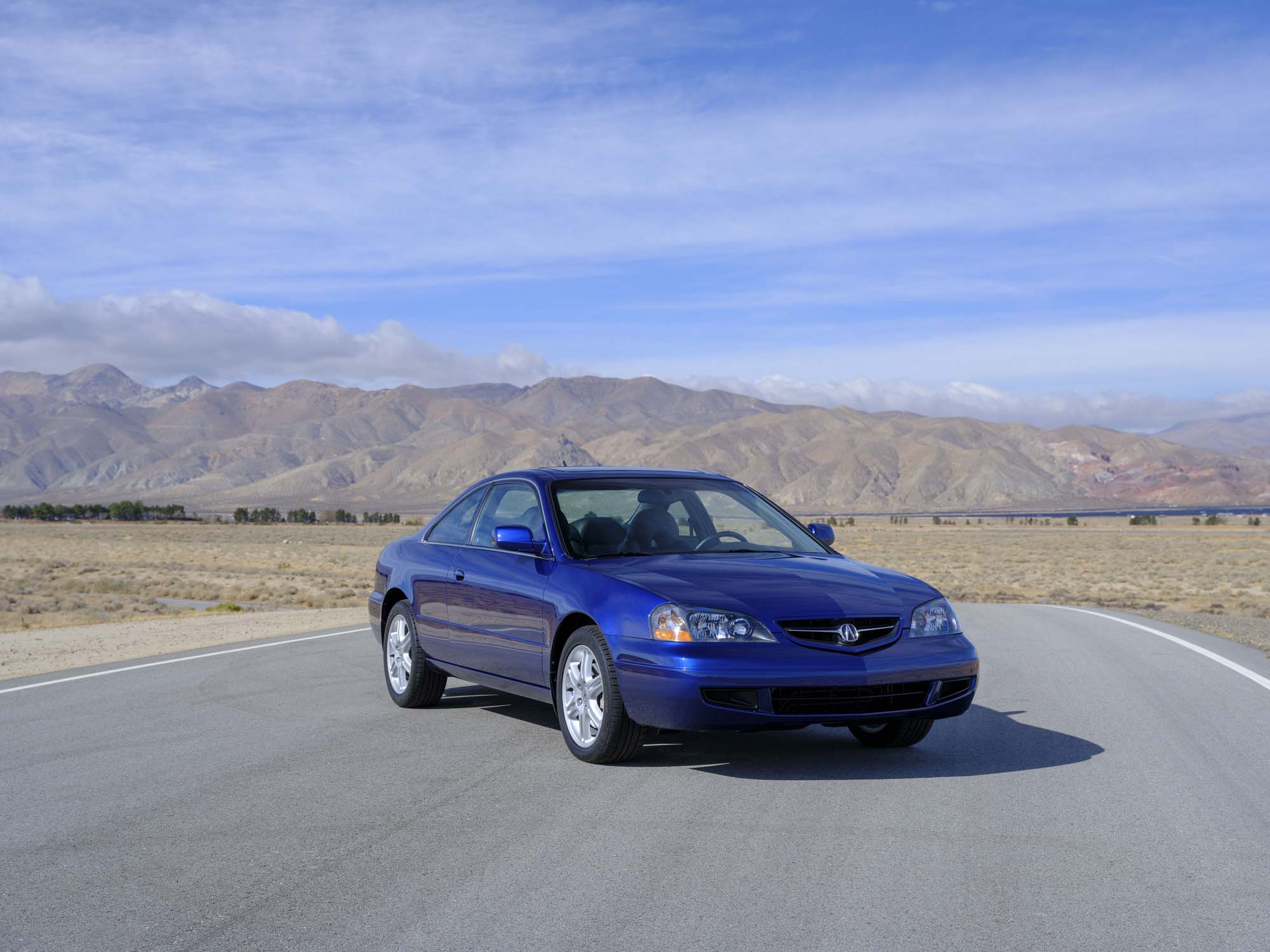 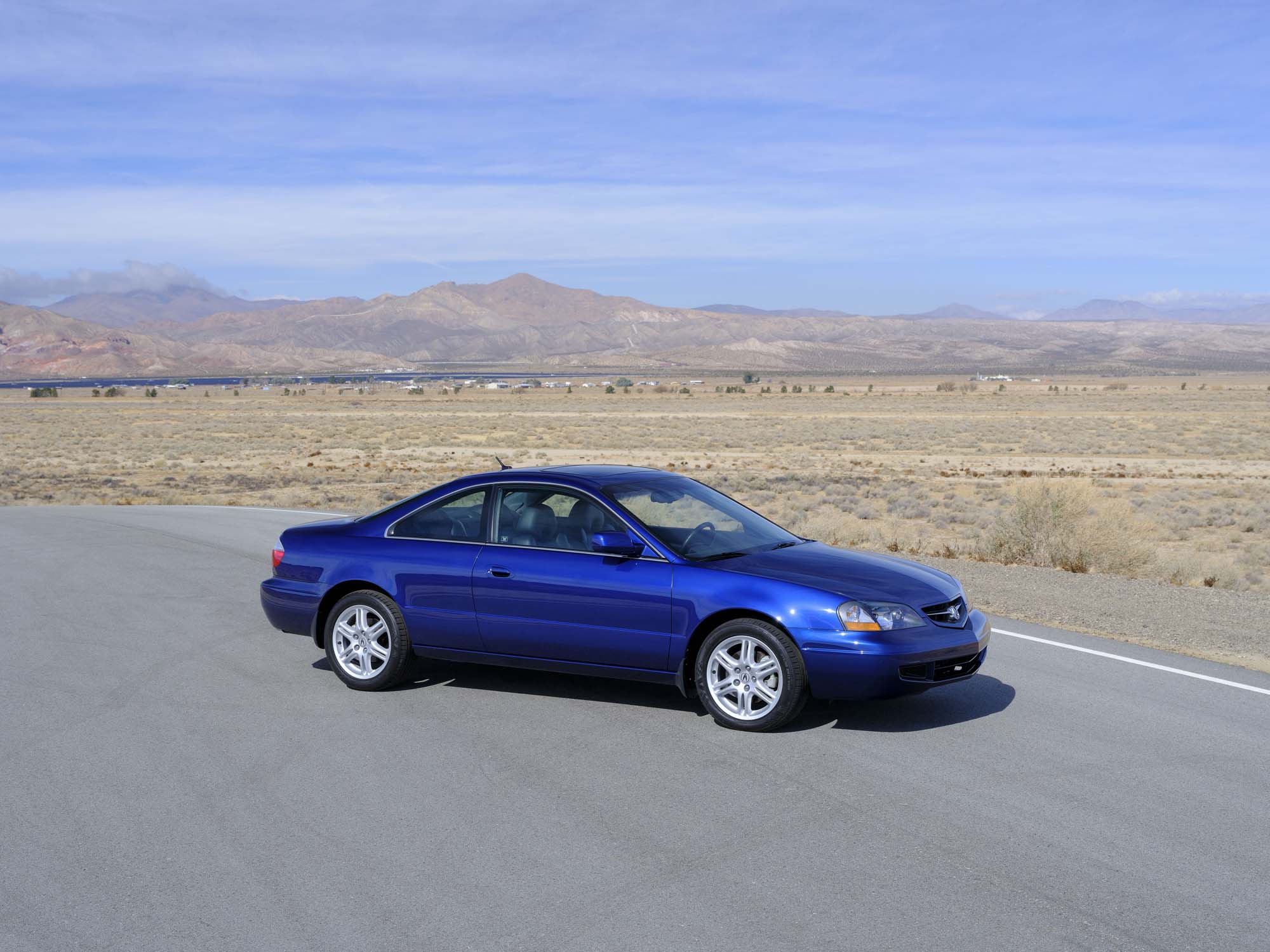 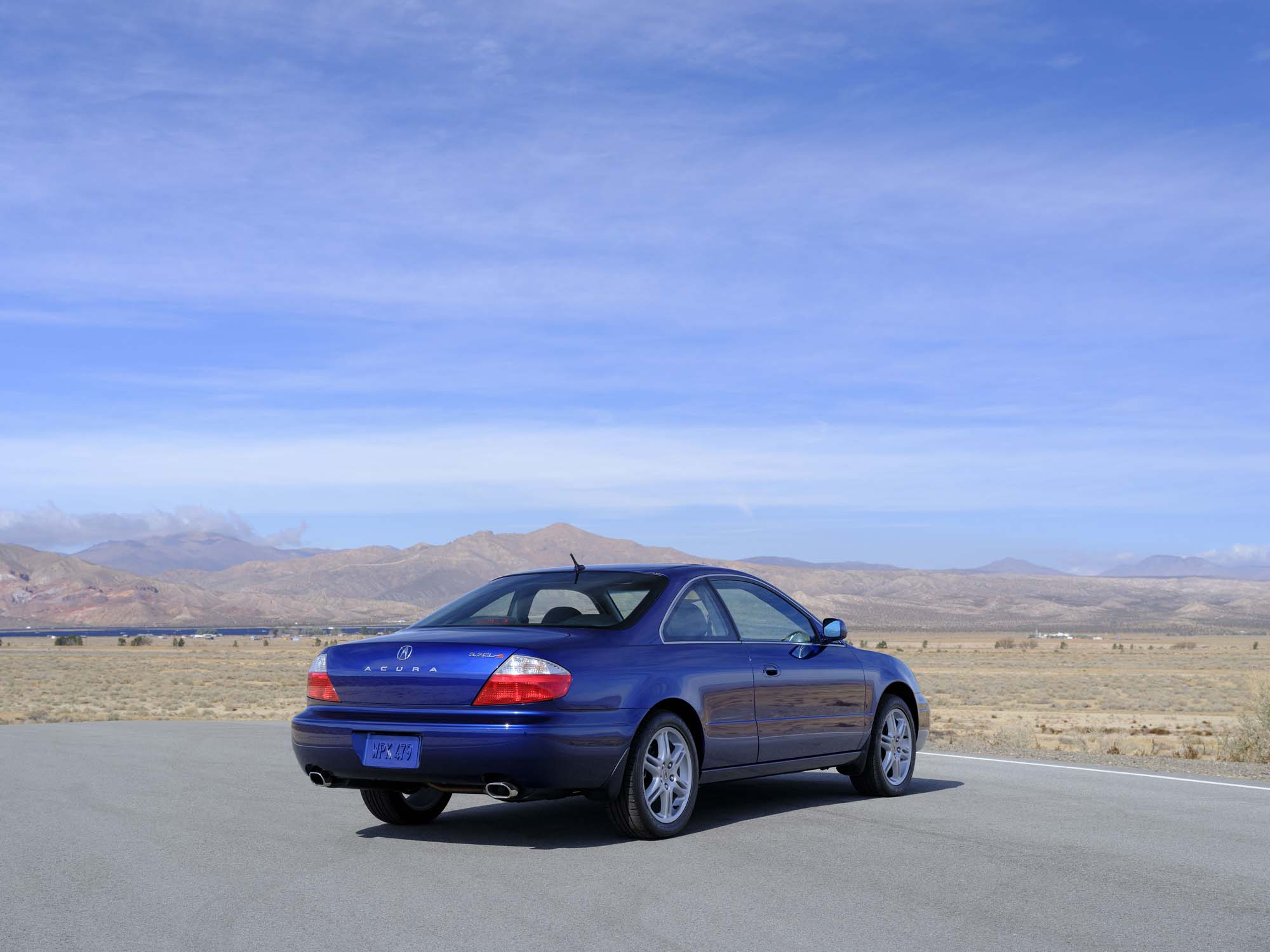 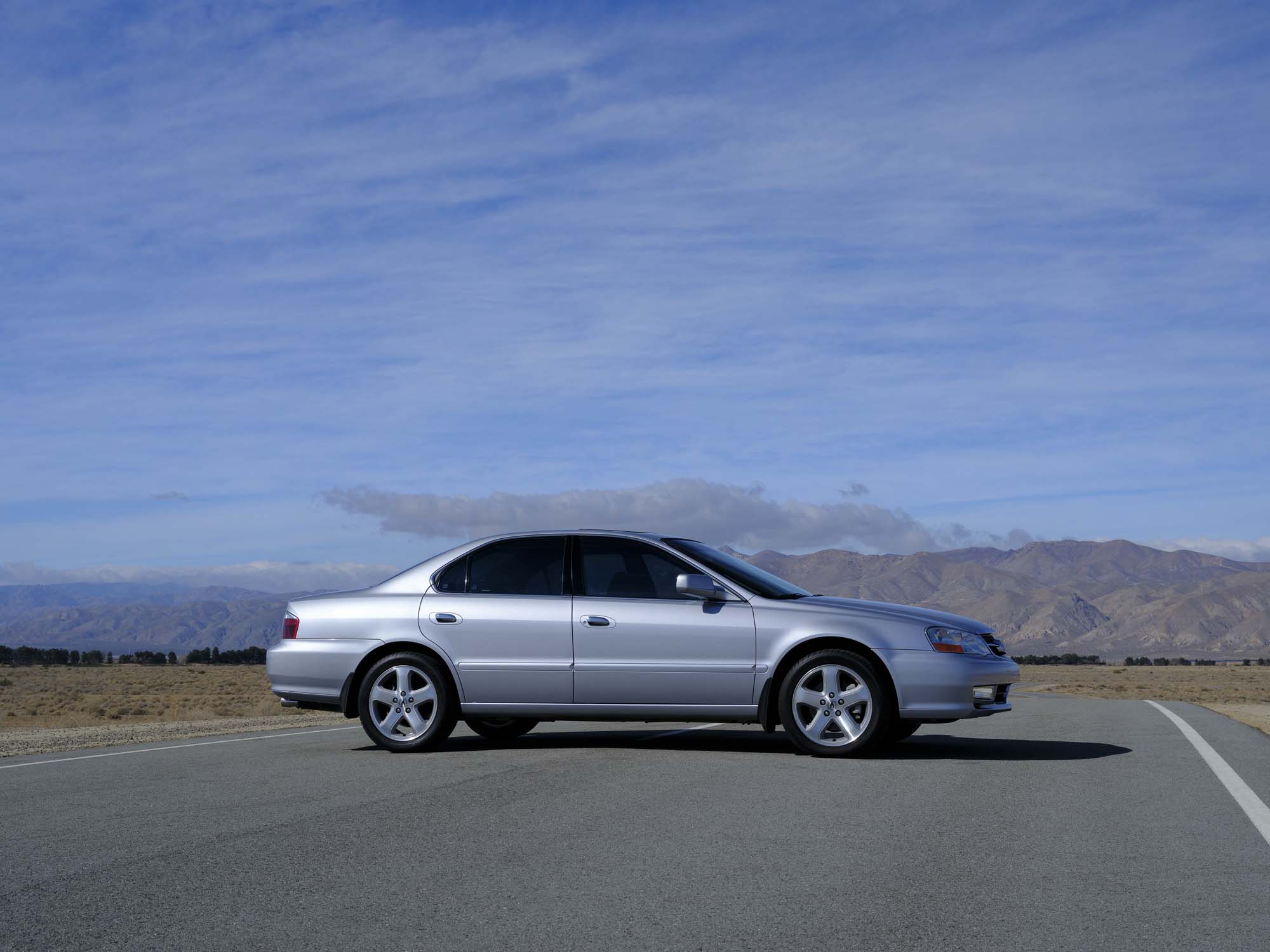 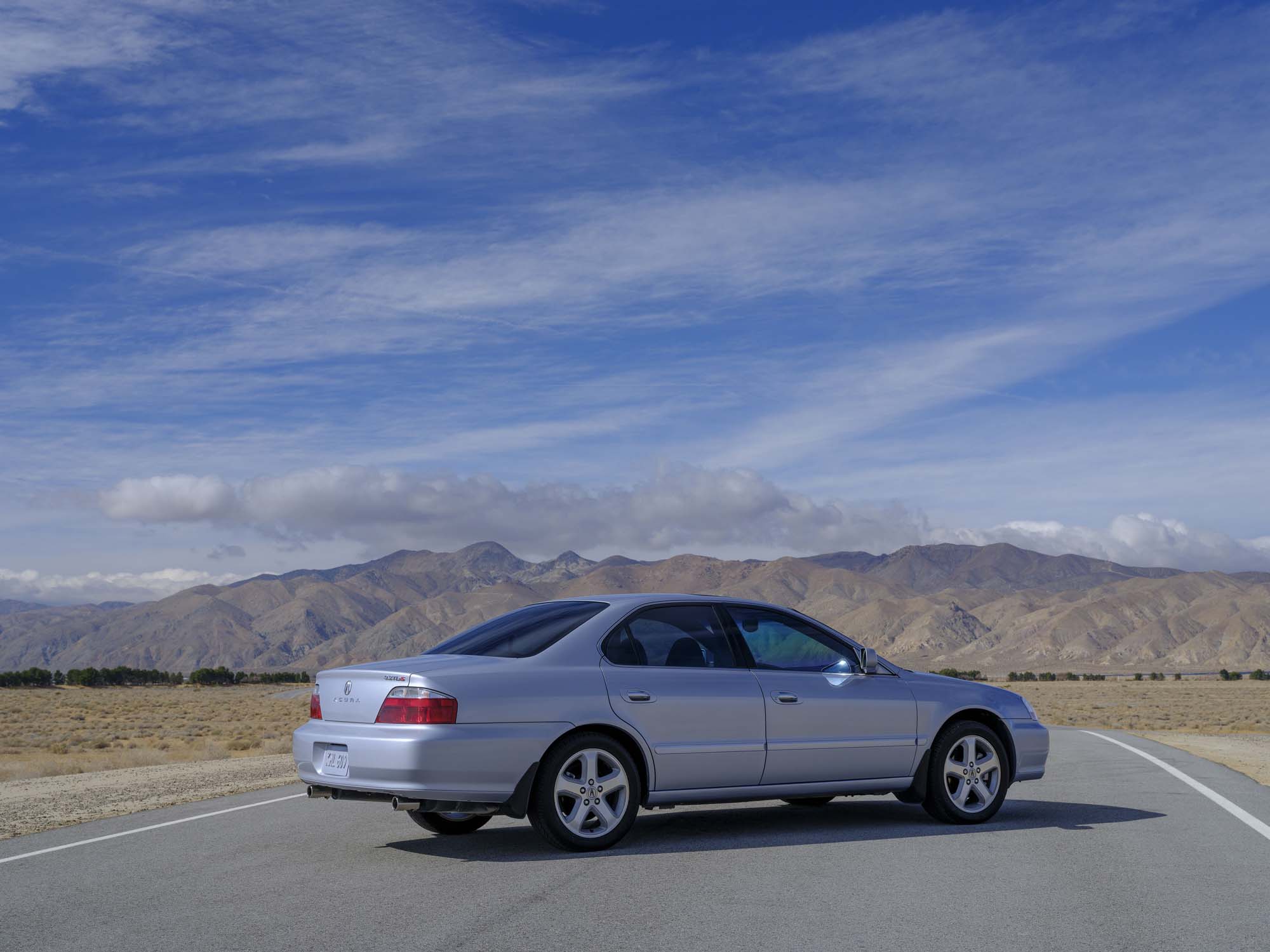 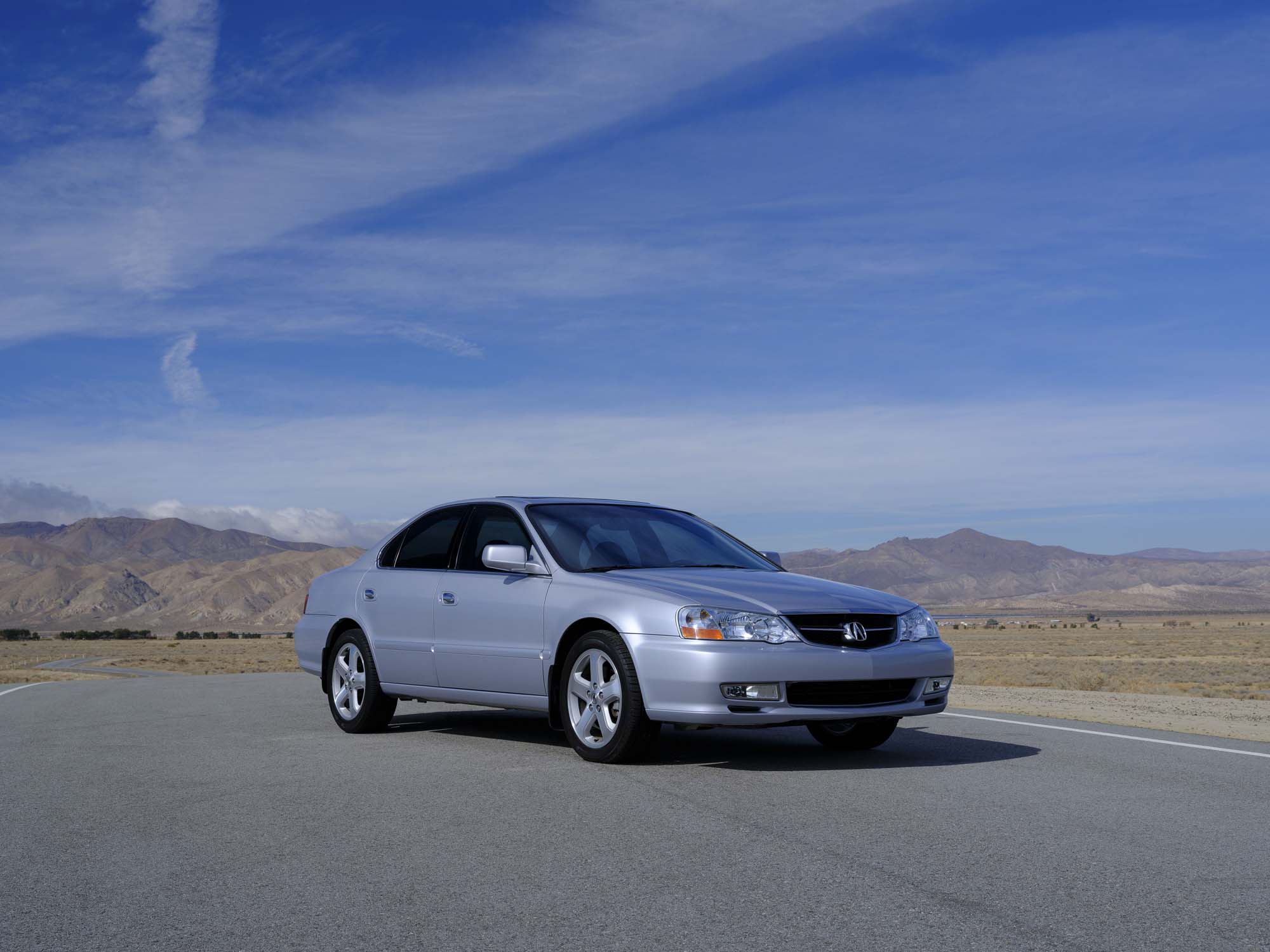 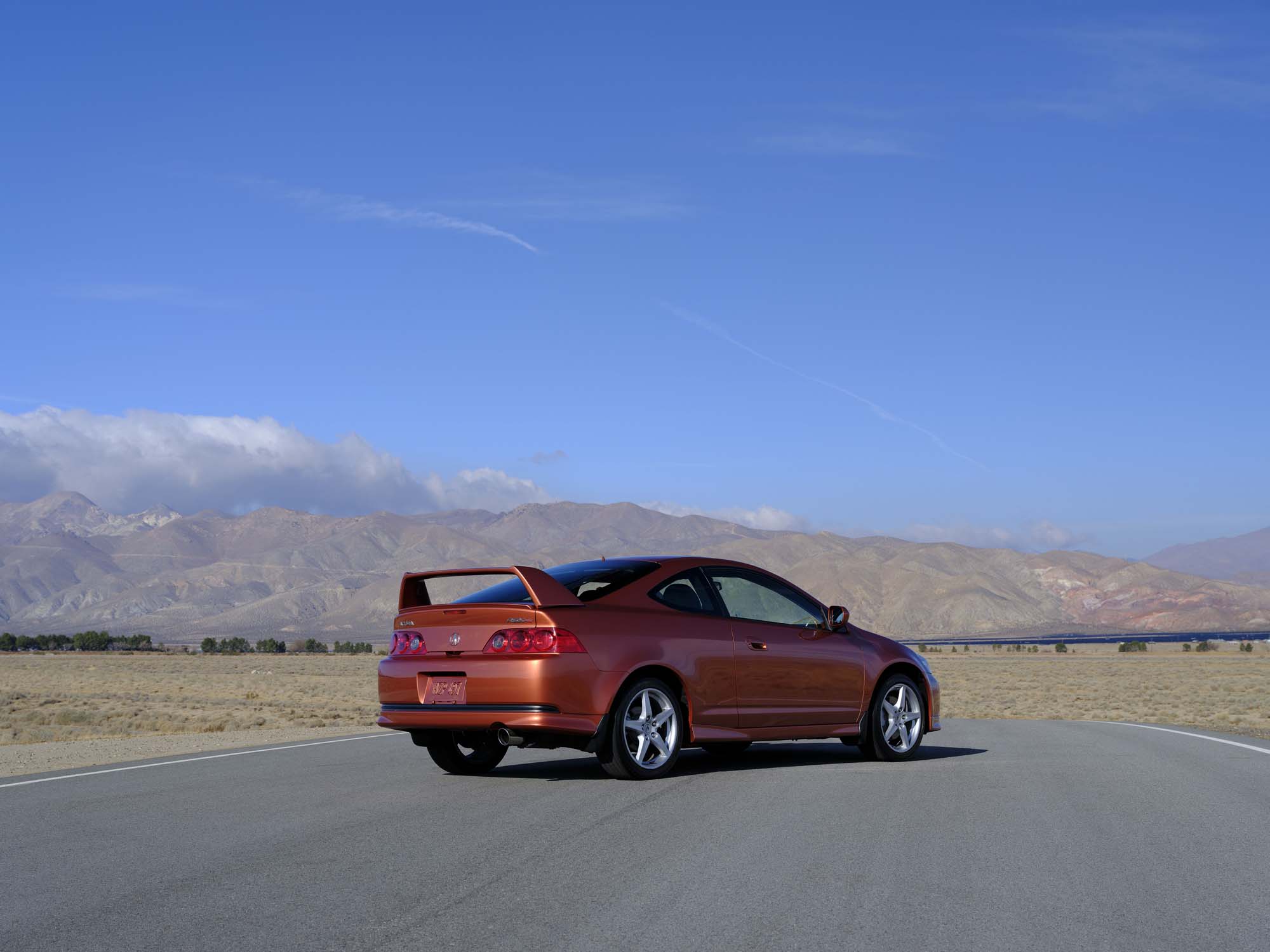 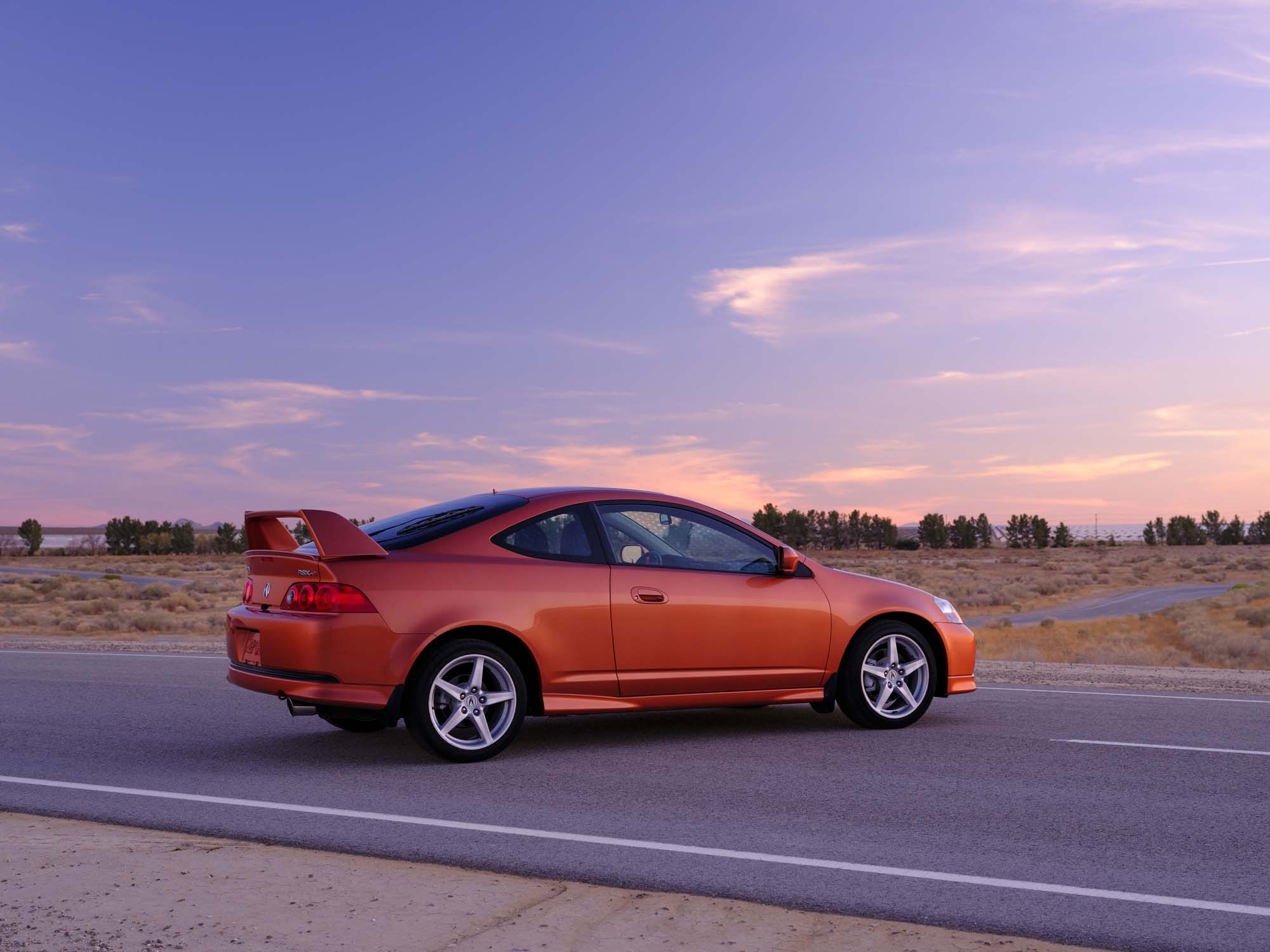 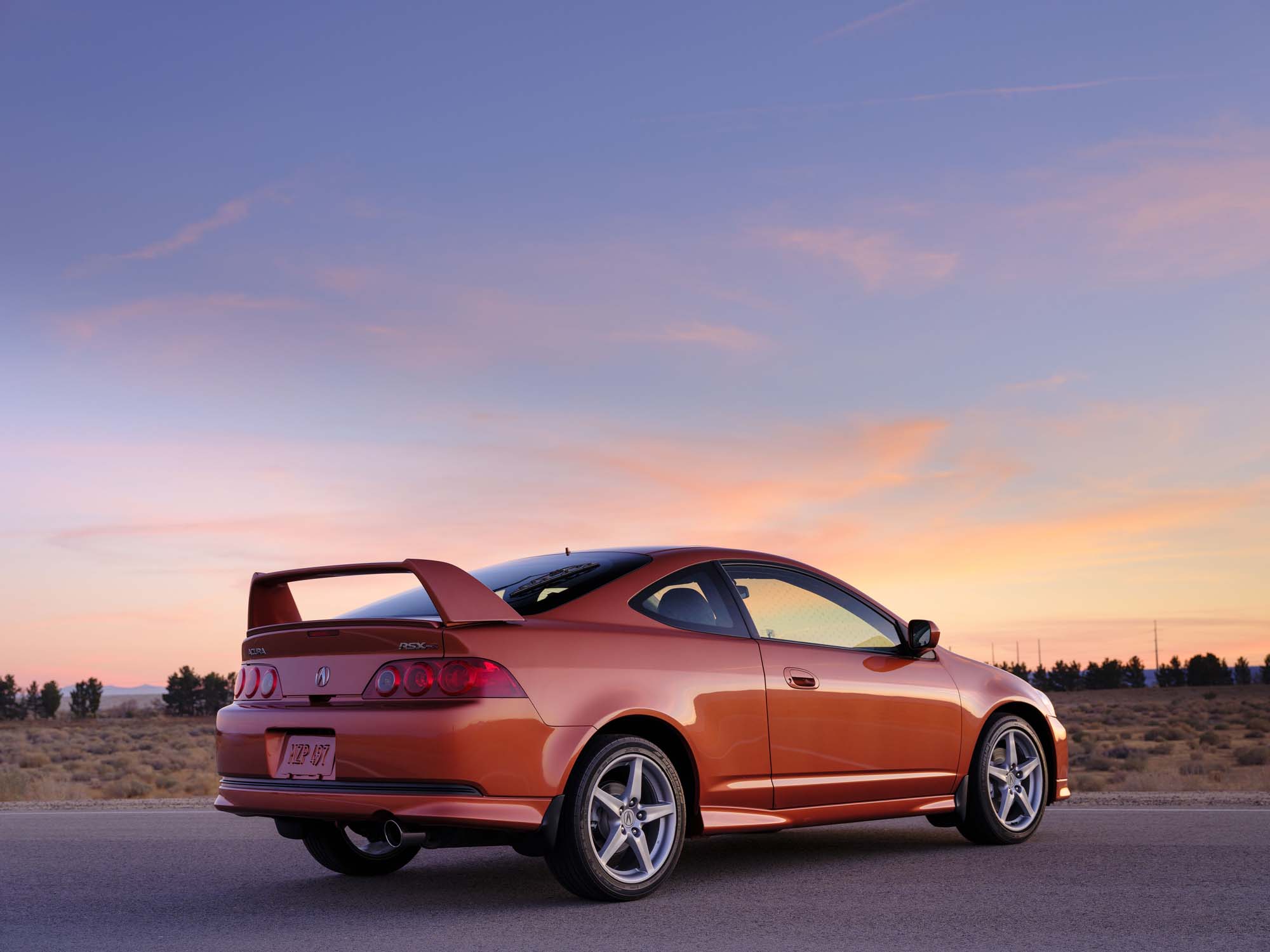