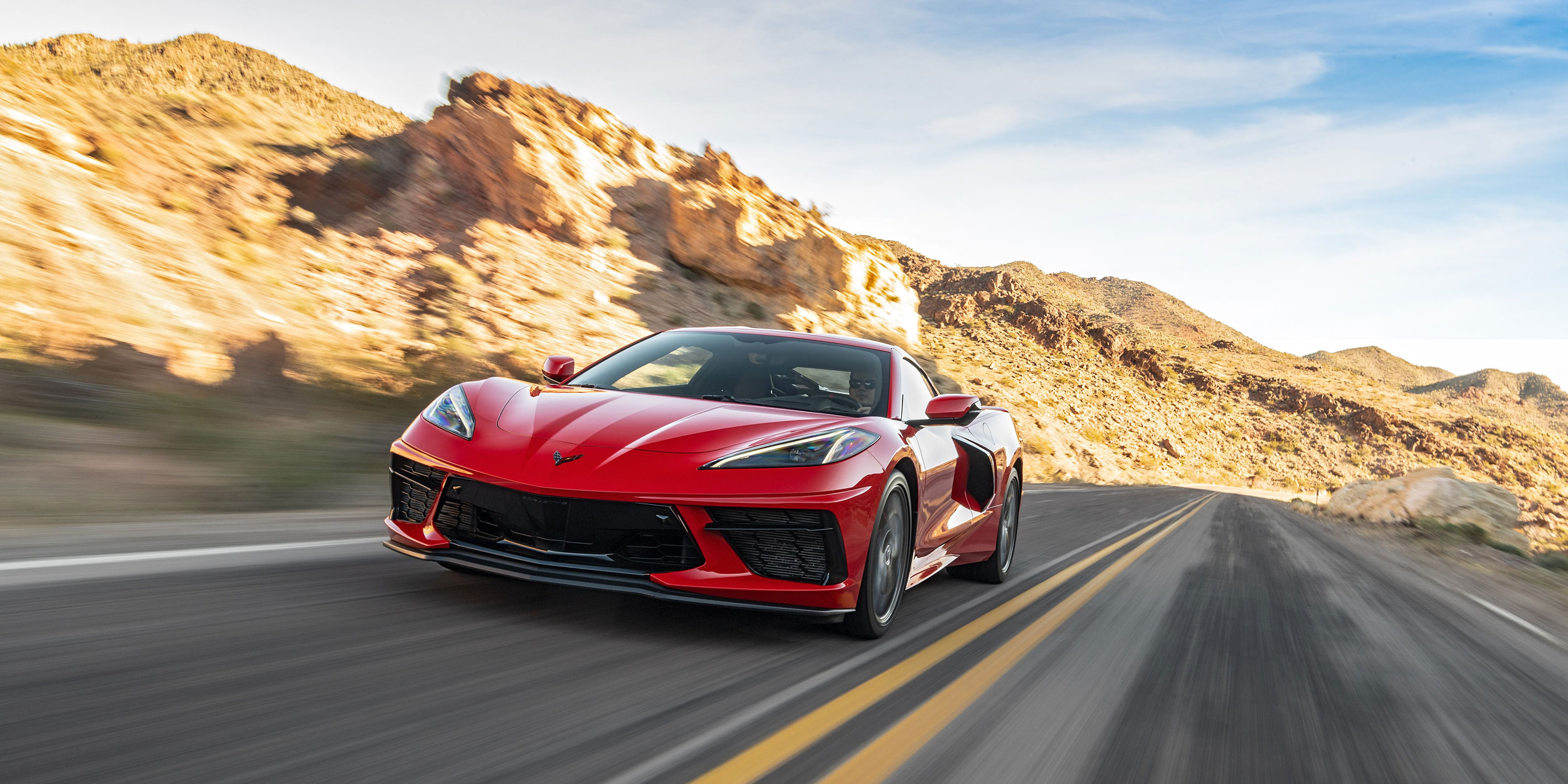 DETROIT – Today, Chevrolet released the second chapter of its two-part documentary: “Revolution: The Mid-Engine Corvette Development Story.” This episode follows the Corvette engineering team’s journey to build a supercar for every day – with superior ride comfort on the highway and well-balanced handling on the track – while also chronicling the rigorous performance testing process at the most demanding track in the world.