Skip to content
#TBT: The Volkswagen Cabriolet, the ’80s definition of fun in the sun 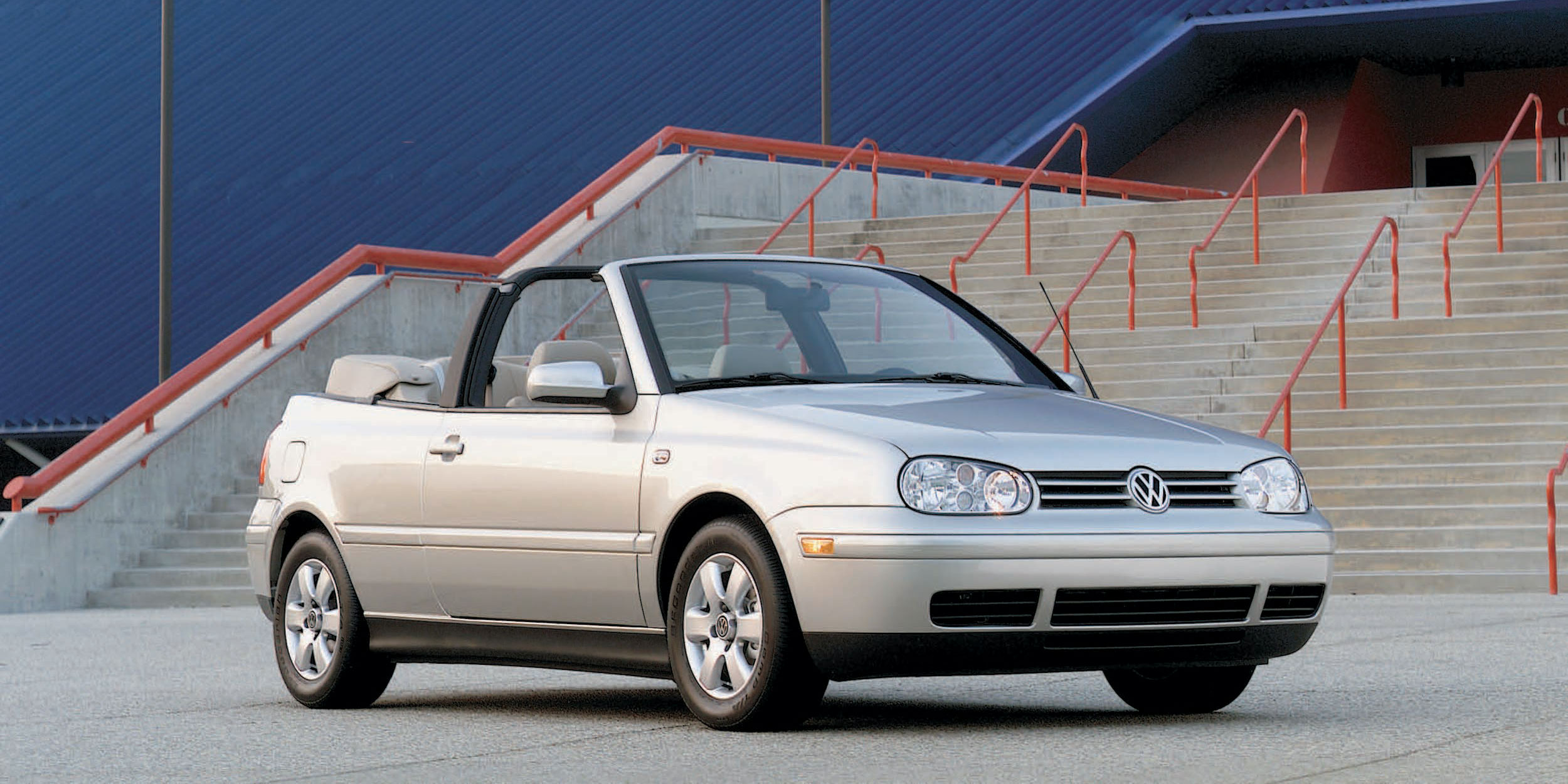 #TBT: The Volkswagen Cabriolet, the ’80s definition of fun in the sun

Once upon a time on American roads, convertibles were an everyday sight. From the ‘50s through the late ‘70s, convertible models were often the fun, stylish choice, even if life with a fabric-topped vehicle was sometimes a bit louder and less rain-proof than having a steel roof over your head.

The original Beetle Convertible was a huge part of that trend, with 332,000 sold worldwide. As a result, when the Beetle was replaced by the first-generation Golf — known as the Rabbit in the United States — in 1976, Volkswagen wanted to design a new compact, affordable convertible built with safety in mind. The result hit the U.S. market in 1980 as the Volkswagen Rabbit Cabriolet.

The Cabriolet was the first in its class to have a permanently installed roll bar attached to the B-pillar for improved rollover protection and structural integrity — a design feature that was quickly compared to the handle of a picnic basket. Building on the popular features of the Golf, including its relative spaciousness and fuel efficiency, the new Cabriolet featured a five-layer roof that folded all the way back, which appealed to teens and younger drivers looking for something fun.

When the first generation of the Rabbit/Golf was updated to its second generation in 1985, the Cabriolet continued with slight exterior updates and its original underpinnings. It continued to be sold as a standalone model in the United States through 1993. Over those years, Volkswagen added updates like power windows and larger wheels, but the ethos of the Cabriolet as an affordable and enjoyable alternative never wavered.

Around the world, Volkswagen would offer the Cabriolet under several names and special editions, including Wolfsburg models in the United States. By the time production of the first-generation Cabriolet ended in 1993, Volkswagen had sold 388,552 of them worldwide.

In America, Volkswagen launched the second generation as the Cabrio in 1995, featuring several upgrades from the third-generation Golf, along with an optional power roof with glass rear window. This version would eventually be the best-selling Cabriolet worldwide, with more than 600,000 produced, before production ended in 2002.

Changing customer preferences and safety regulations have made compact convertibles far rarer on American roads, but fans of the Cabriolet still know a classic when they see one. 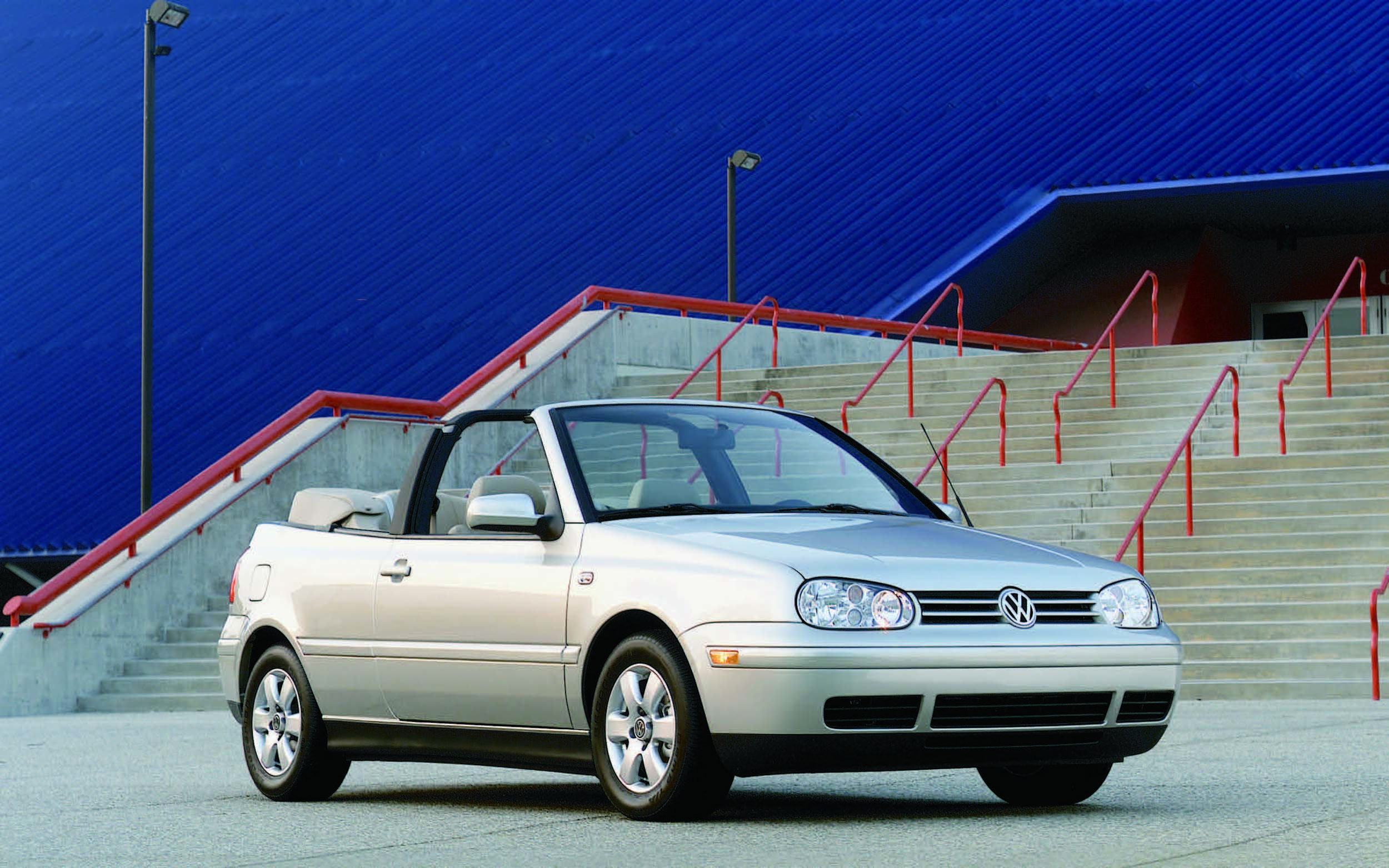 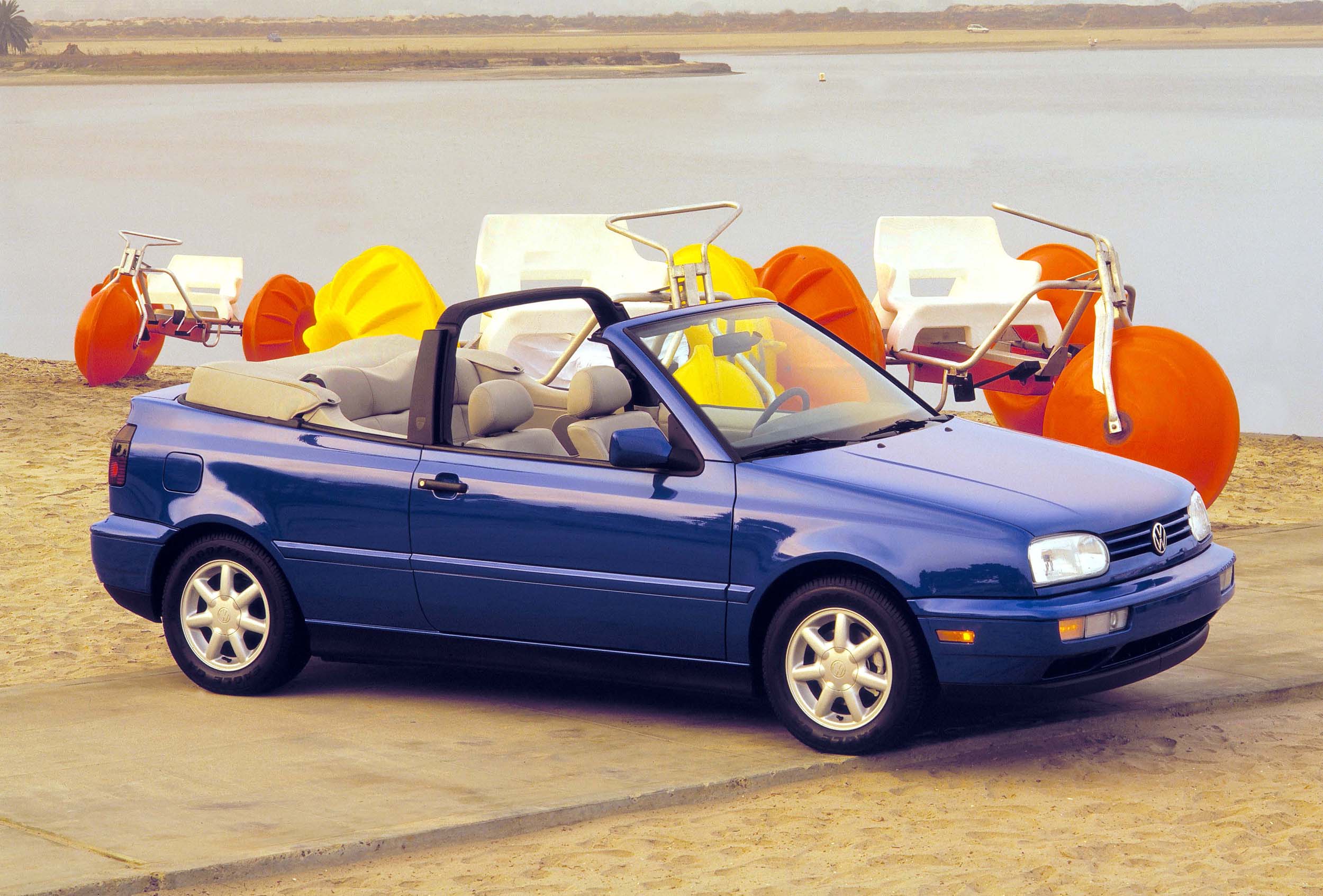 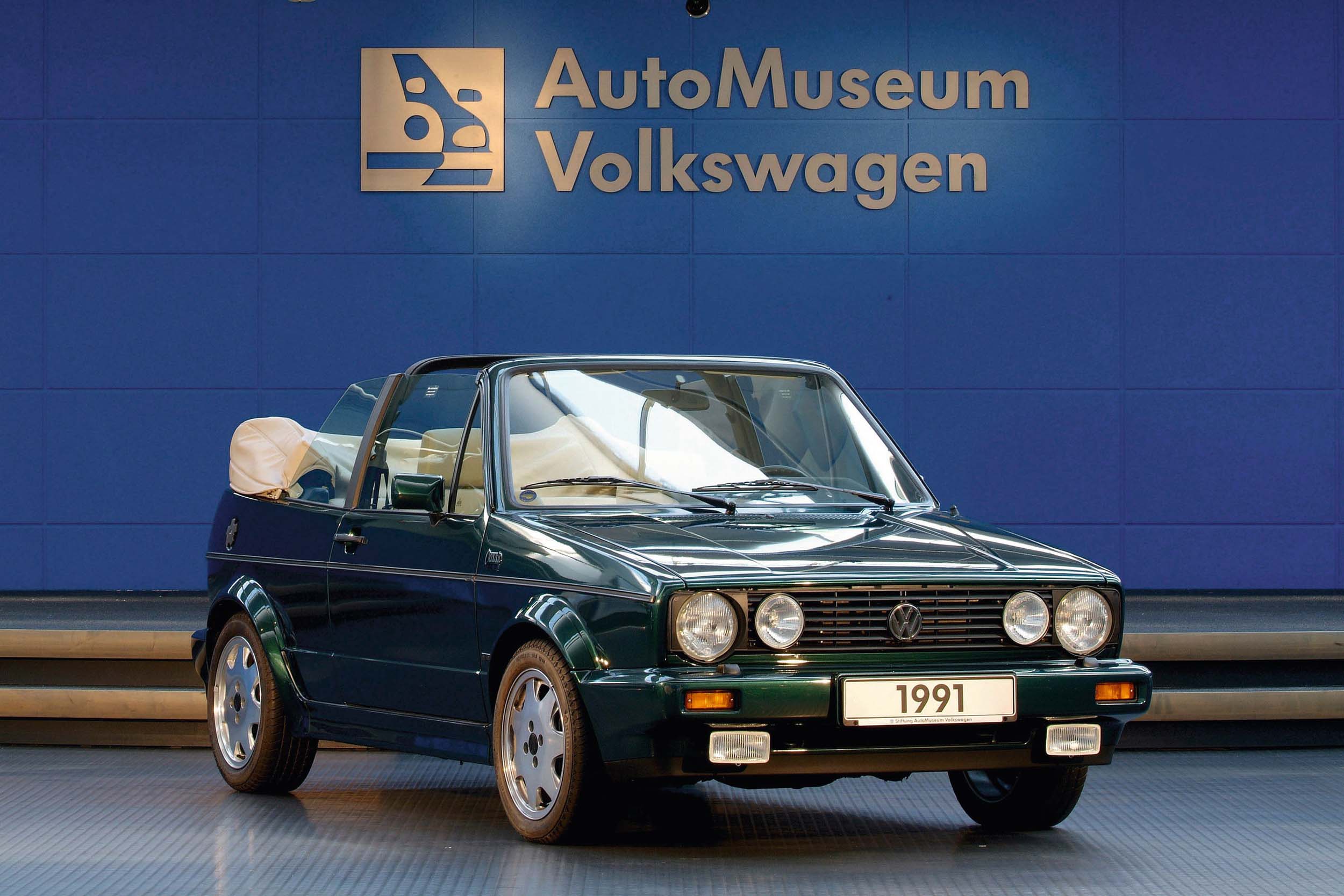 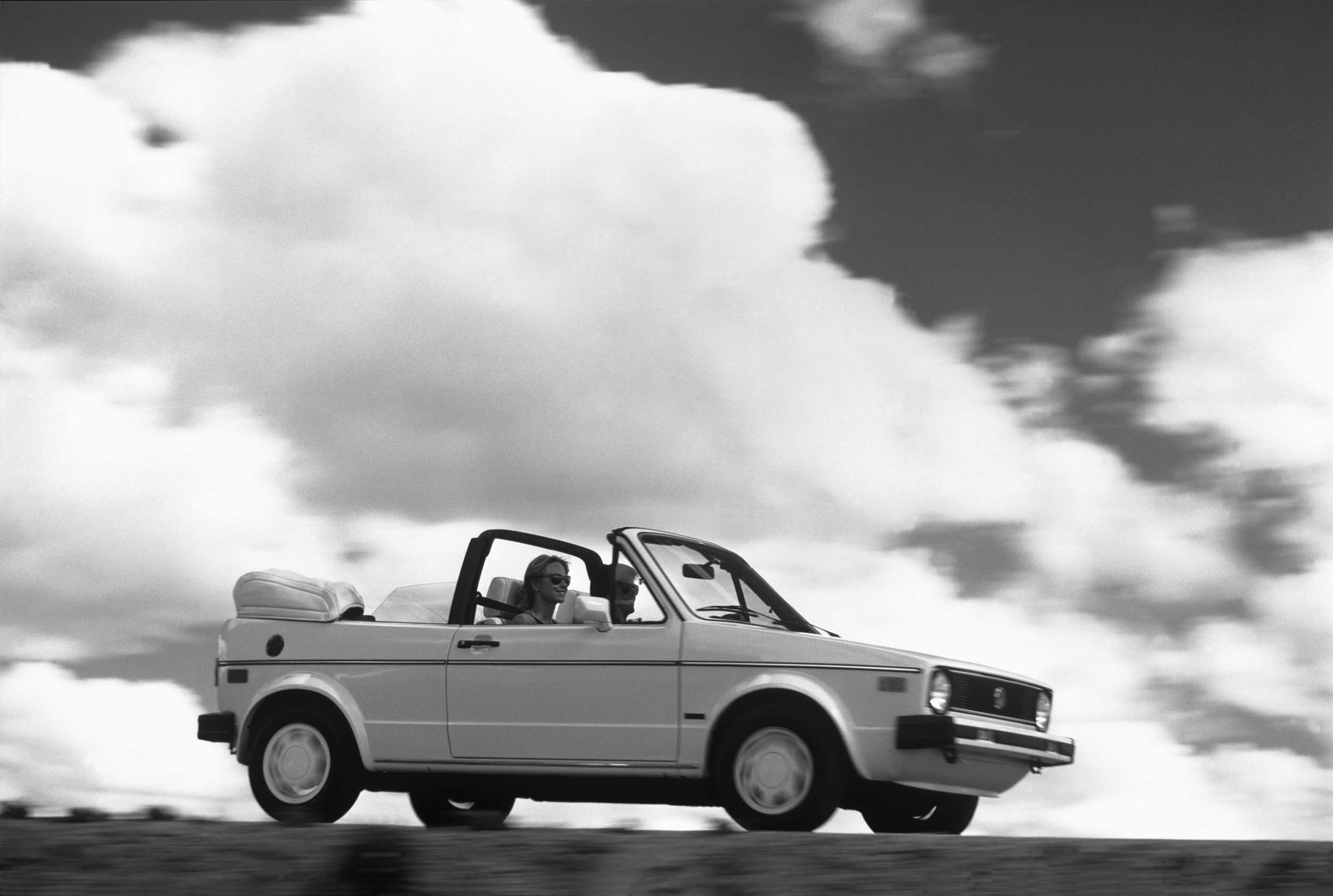