PLANO, Texas (April 18, 2021) – Toyota envisions a future in which carbon neutrality is achieved through the practical marketization of a portfolio of products with advanced, alternative-fuel and zero-emission powertrain technologies. Already a leader in electrification, the company took a major step forward today with the introduction of the Toyota bZ4X Concept, a vision for the first of a global series of battery-electric vehicles to be introduced under the “Toyota bZ” brand umbrella.

Toyota plans to expand to around 70 electrified models globally by 2025. This future lineup will feature 15 dedicated BEVs, including seven carrying the bZ (Beyond Zero) brand moniker. In addition, Toyota intends to bring electrification to its pickup truck lineup in the near future, including hybrid and BEV powertrains. This diverse portfolio of electrified products will help propel Toyota toward its goal of carbon neutrality by 2050.

“The Toyota bZ4X concept points to yet another option in our already robust electrified portfolio” said Bob Carter, TMNA executive vice president of sales. “At Toyota, we are a human-centered company – the customer is our CEO and will ultimately decide which technologies will carry us toward a carbon neutral future. With investments and product offerings across the spectrum of electrification, we intend to be there with products and technologies that meet the diverse needs of customers around the world.”

Jointly developed with Subaru, the Toyota bZ4X SUV Concept is built on the new e-TNGA BEV- dedicated platform. The concept conveys Toyota’s legendary quality, durability and long-term reliability (QDR) in combination with Subaru’s AWD capabilities to achieve a driving experience that is both comfortable and engaging.

The Toyota bZ4X SUV concept features a long wheelbase with short overhangs, resulting in a distinctive design with ample interior space. The open-concept interior is designed to enhance driver comfort and confidence on the road. With every detail purposefully engineered, the low position of the instrument panel and the location of the meters above the steering wheel not only help expand the vehicle’s sense of space, but also help increase visibility to aid in safe and secure driving.

Toyota plans to produce the Toyota bZ4X in Japan and China; it hopes to begin worldwide sales of the model by the middle of 2022. U.S. product details will be shared at a later date. 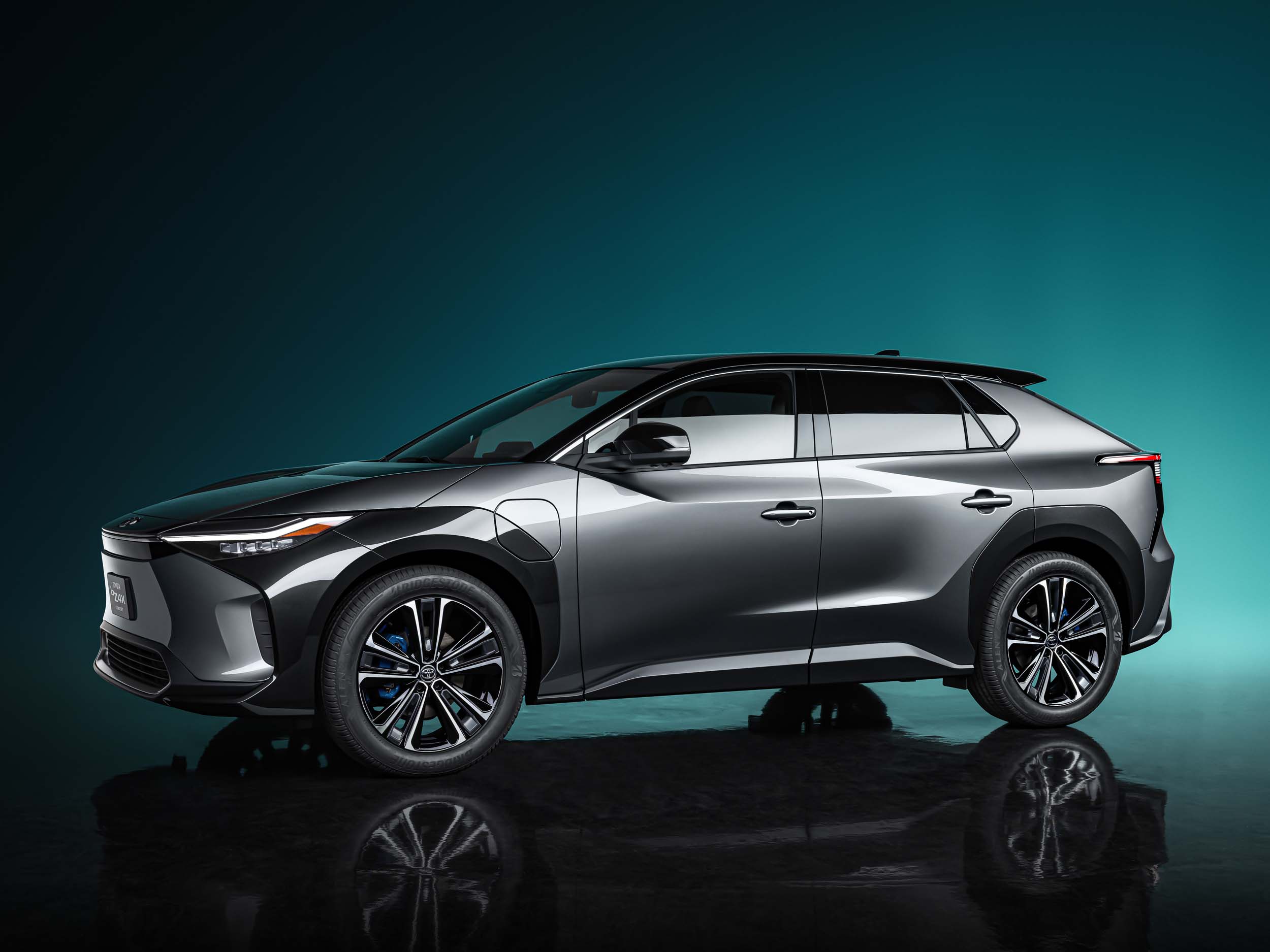 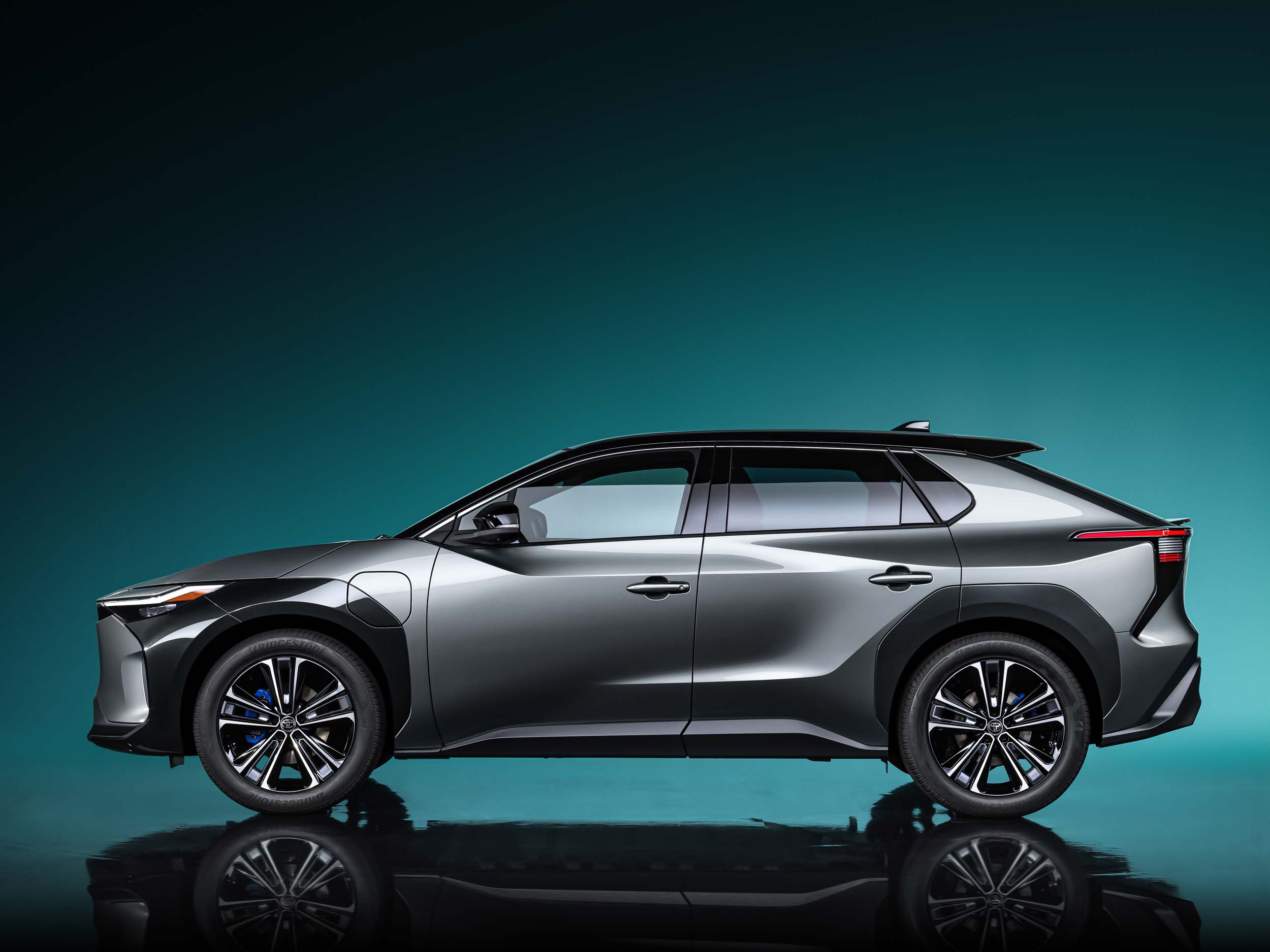 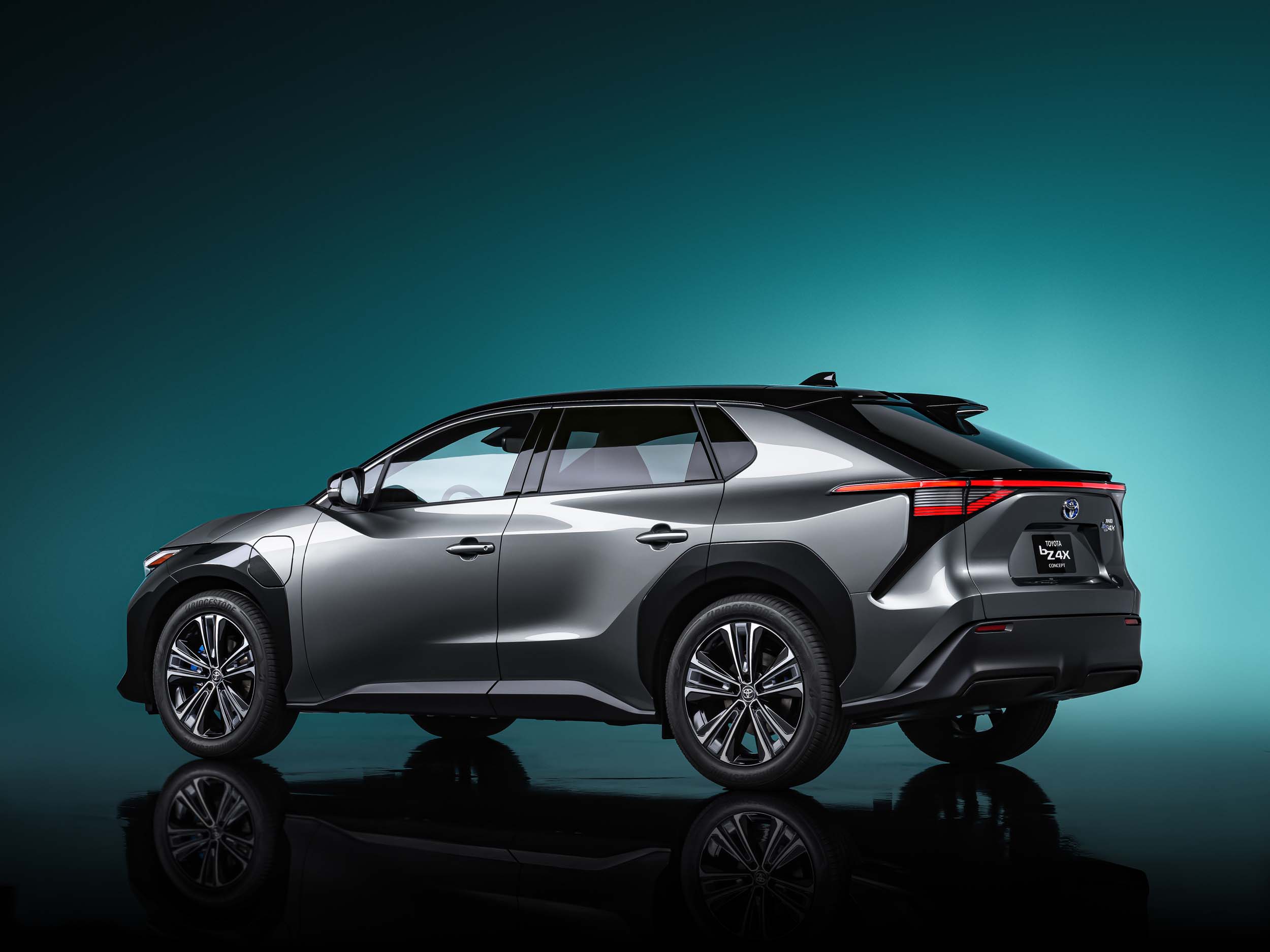 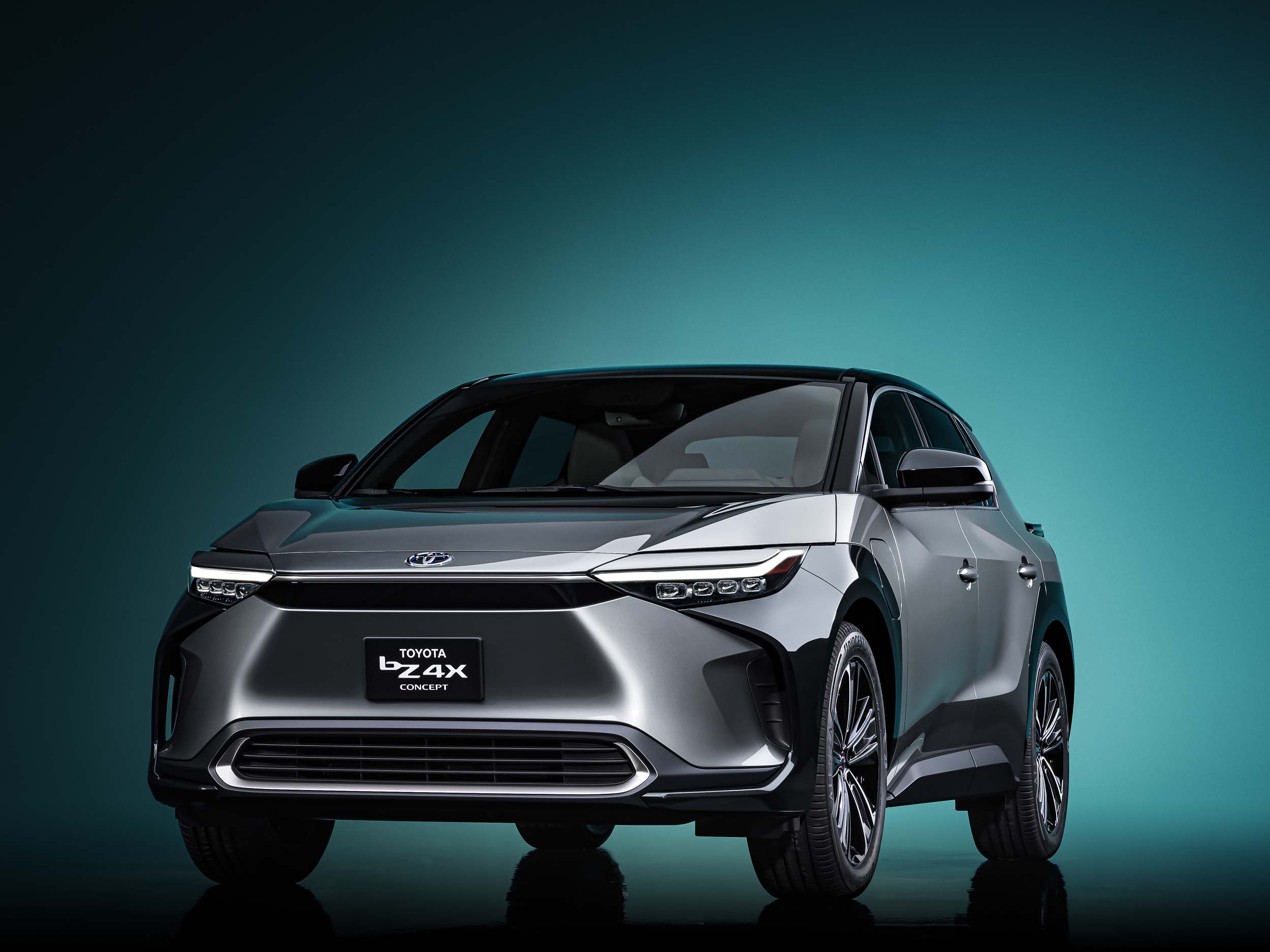 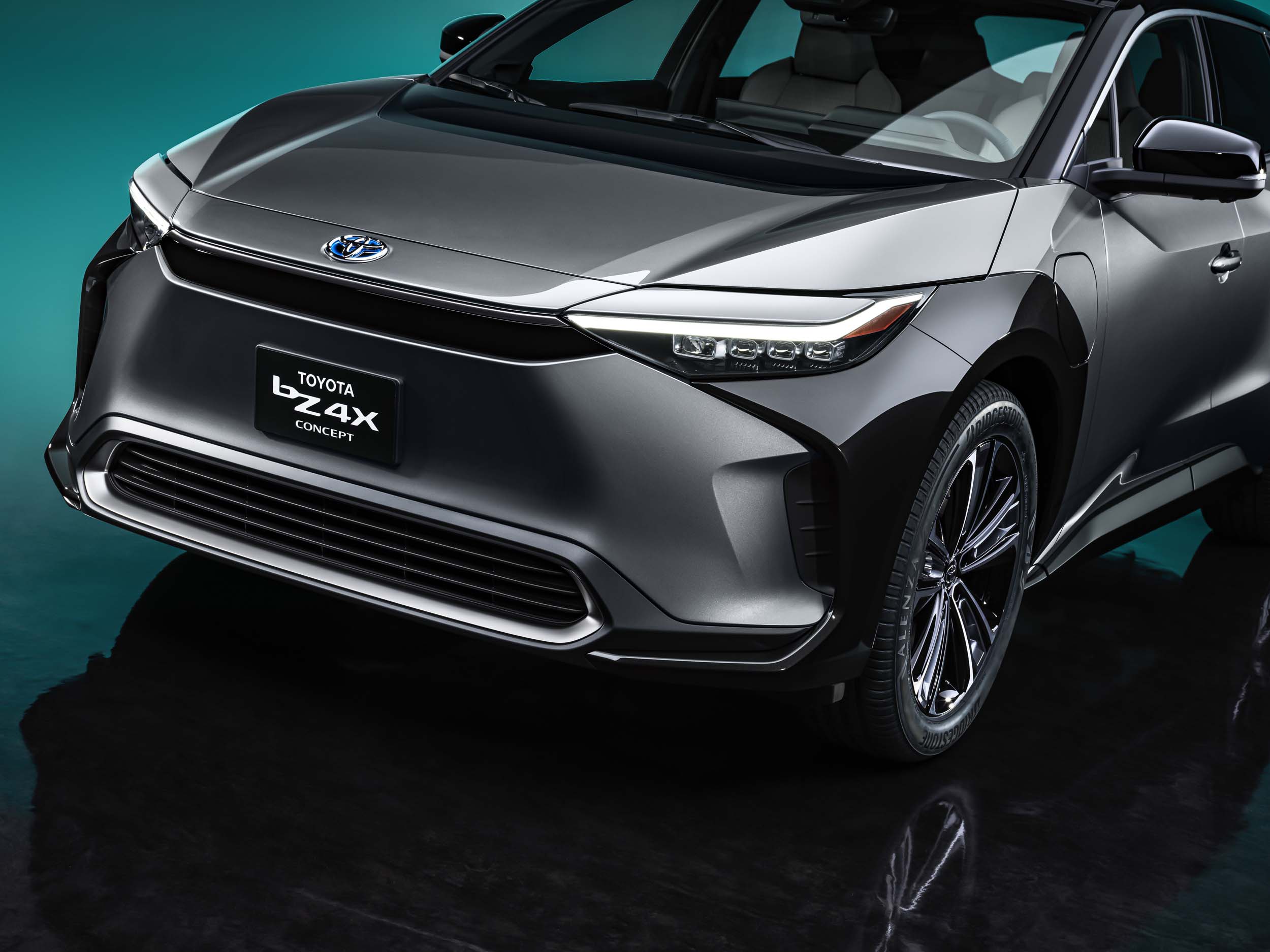 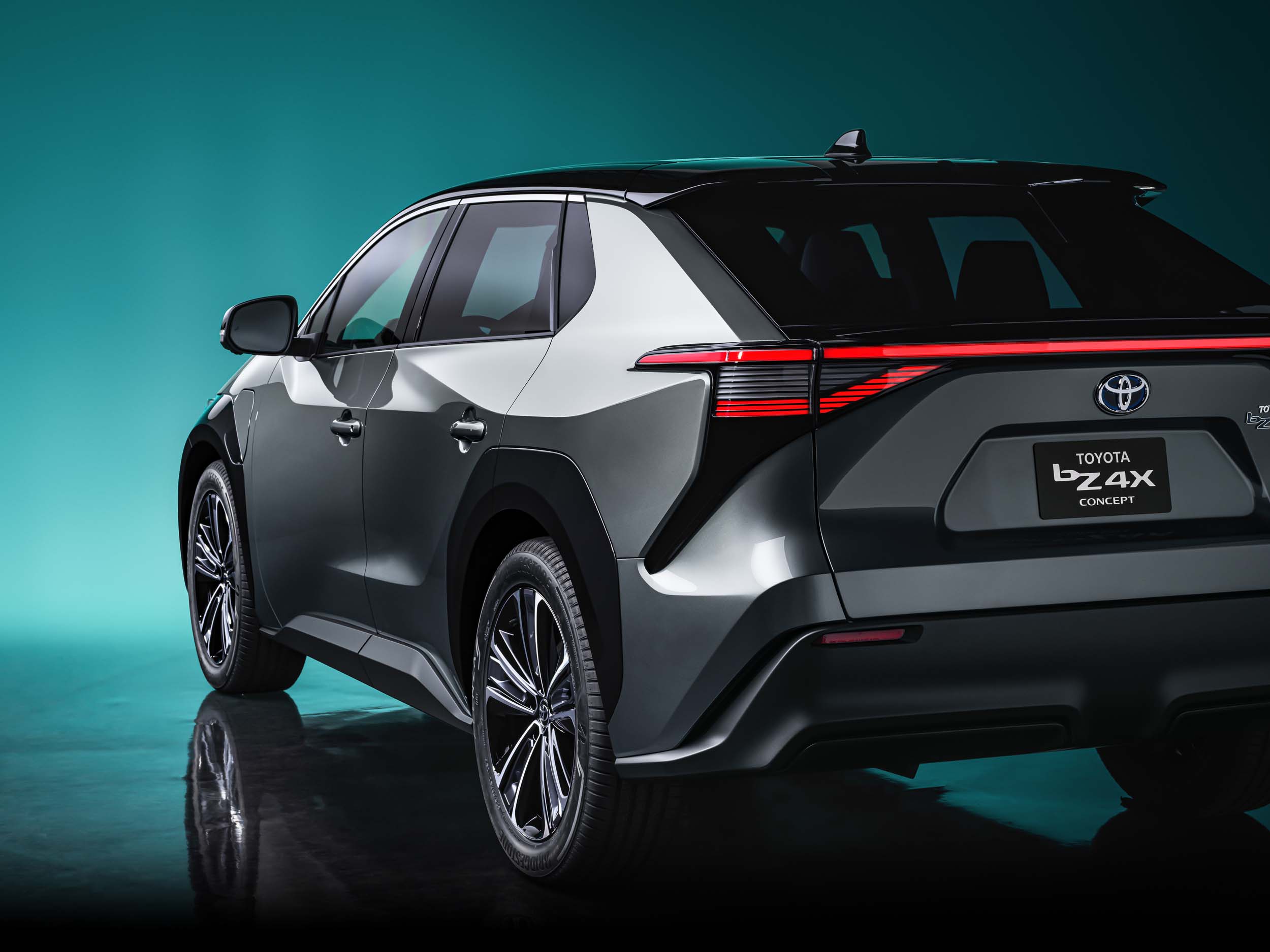 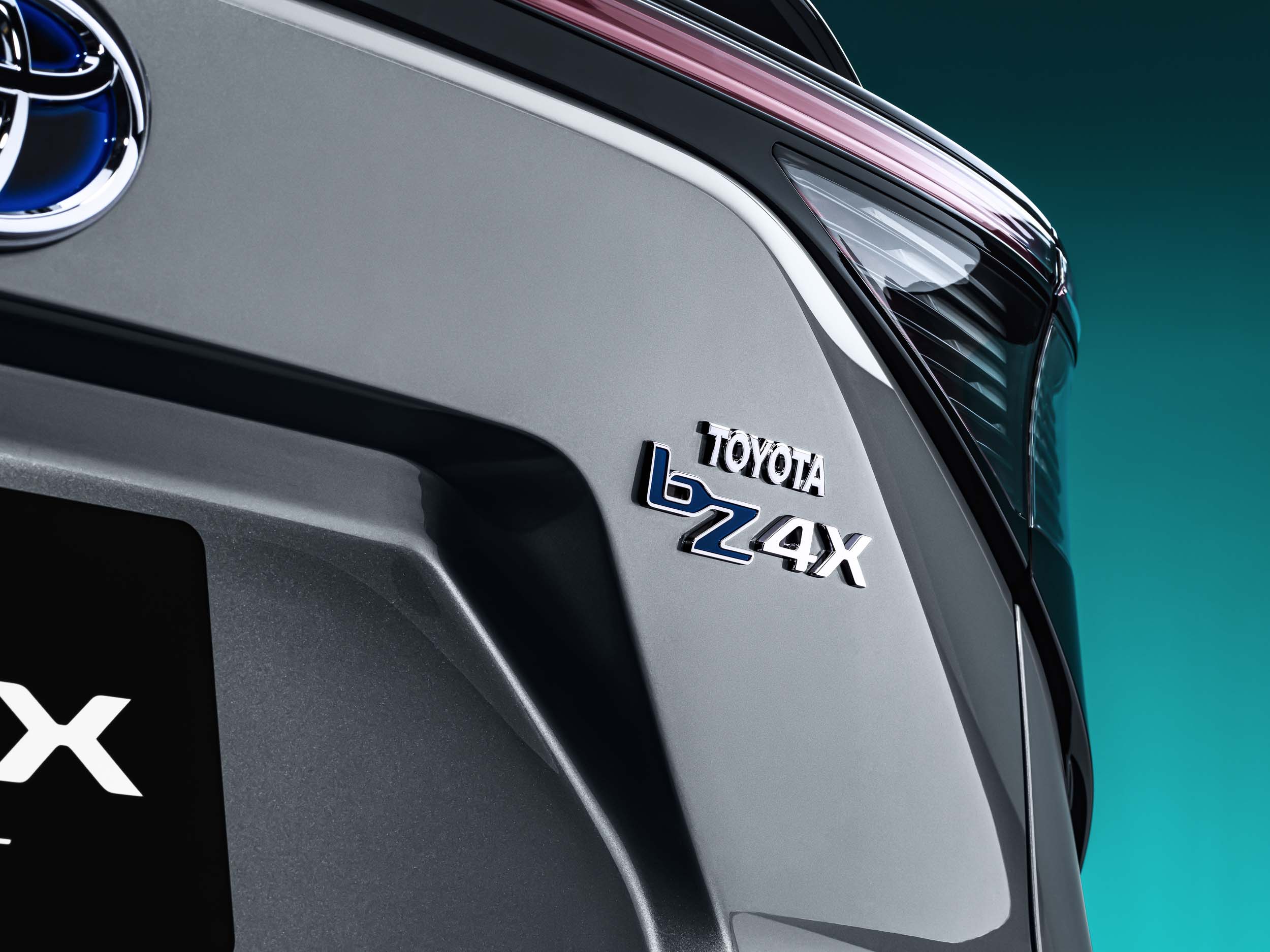 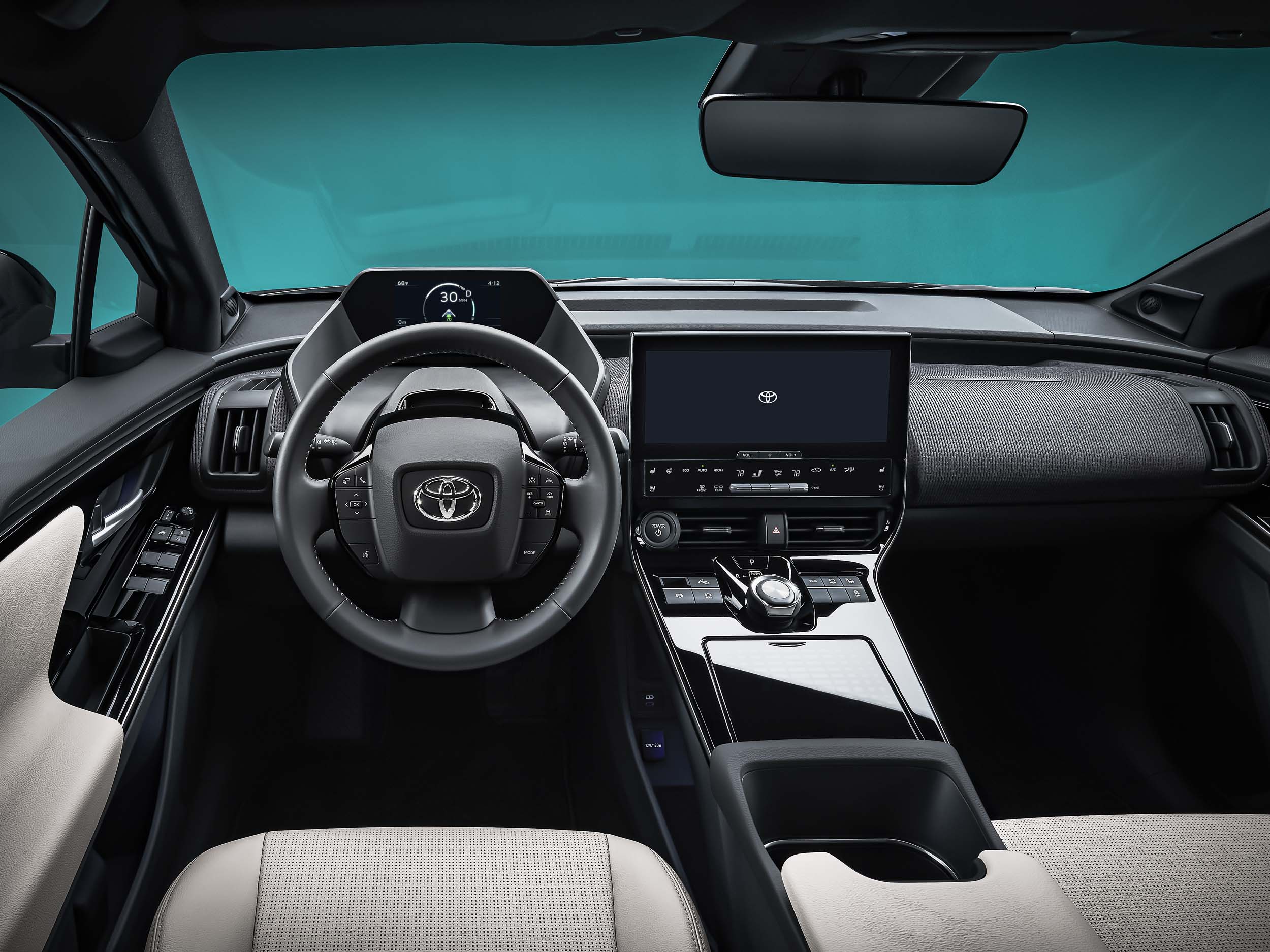 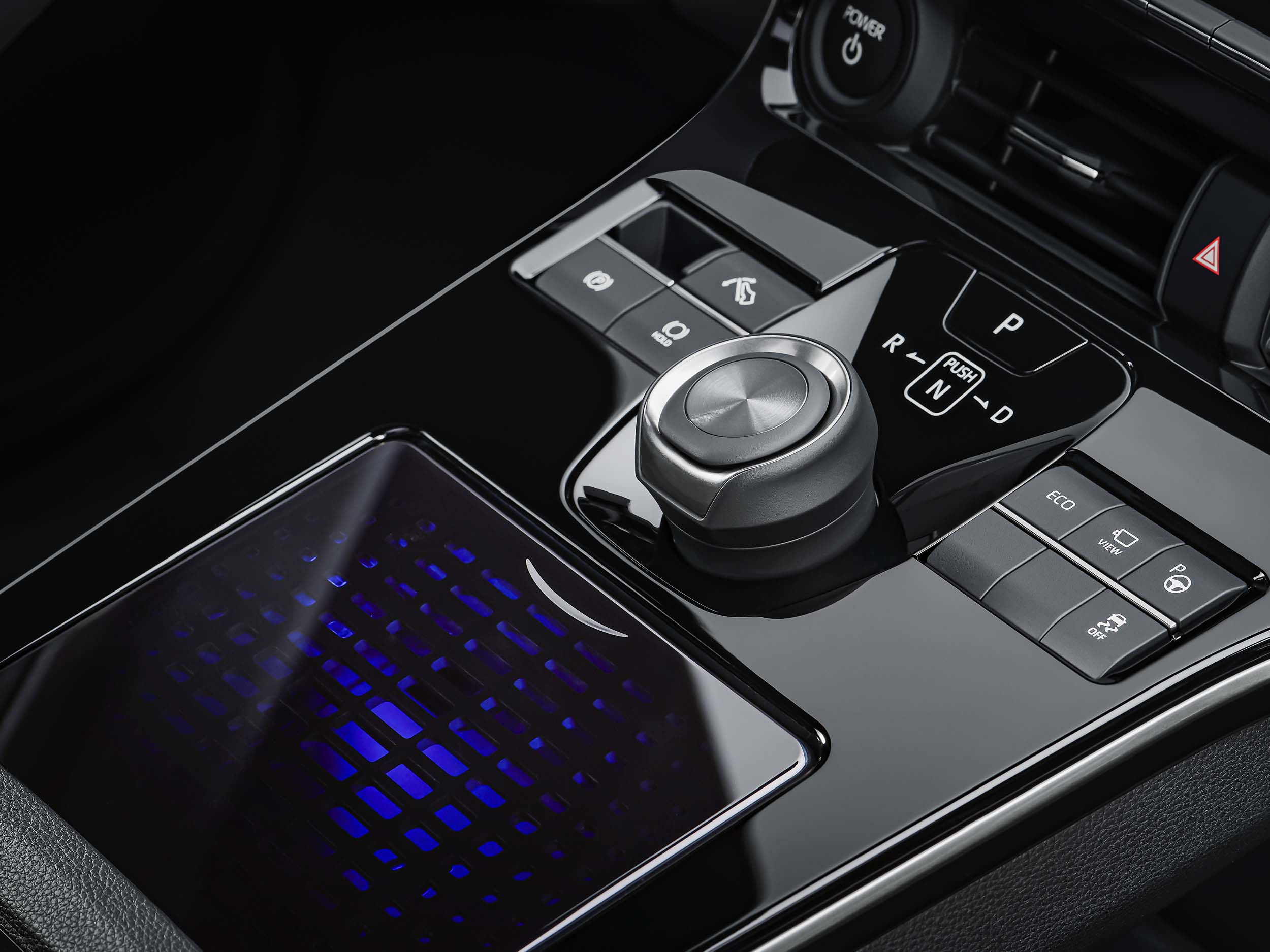 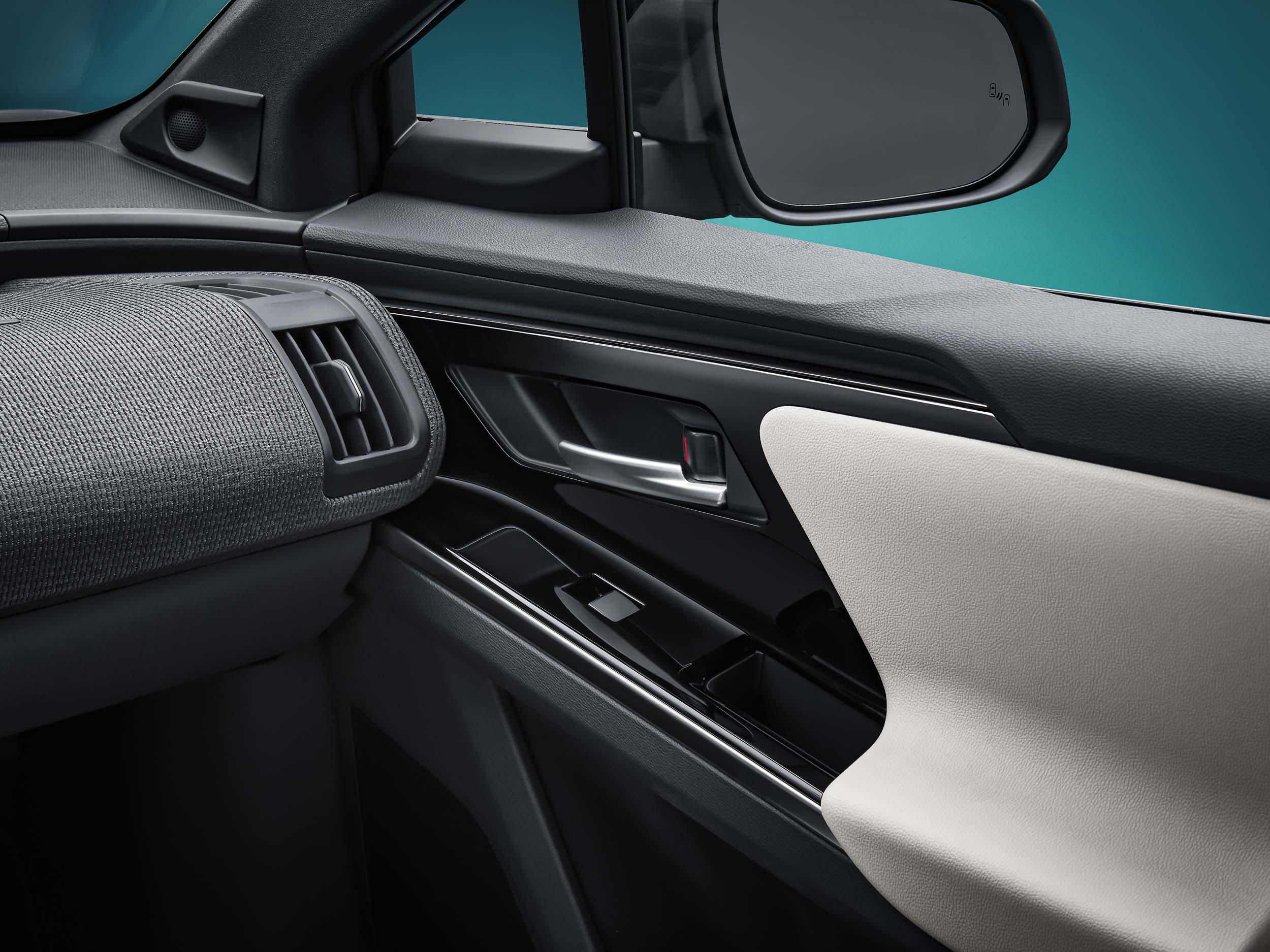