Skip to content
Lamborghini makes its debut in the Asphalt 9: Legends video game with the Essenza SCV12

Lamborghini makes its debut in the Asphalt 9: Legends video game with the Essenza SCV12

Sant’Agata Bolognese, May 7, 2021 – The Essenza SCV12, the track-only hypercar with production limited to 40 units, will make its debut on May 13 in Asphalt 9: Legends, the latest game in the Asphalt racing franchise, which recently crossed the 1 billion download mark across the series and where players will be able to try out this exclusive supercar for the first time on the most famous roads in the world.

Gameloft – the developer and publisher company behind Asphalt – chose the Essenza SCV12 because of its uniqueness, its sleek and futuristic design combined with advanced aerodynamics, and its engine – the most powerful V12 naturally aspirated engine ever developed by Automobili Lamborghini, capable of generating more than 830 hp.

The Essenza SCV12, developed by Squadra Corse and designed by Lamborghini Centro Stile, was presented in 2020 and is designed for a true track driving experience. Essenza SCV12 customers are part of an exclusive club that gives them access to special programs to drive their hypercar on all the most prestigious circuits in the world, for a unique and special experience.

Lamborghini is continuing to invest in the e-Sport scene and, following previous experiences on other platforms, is making its debut in a mobile video game. Giorgio Sanna, Head of Automobili Lamborghini Motorsport, commented: “There is a digital version of all the GT championships that Lamborghini competes in, giving real drivers and fans the chance to have fun but also to gain experience through simulations on virtual circuits. Gaming certainly has a more playful and less realistic approach, but it’s an important tool for introducing our cars to the general public and the younger generation. For this reason, we are very pleased that the Essenza SCV12 has been chosen by Asphalt 9: Legends, allowing players to experience the thrill of getting behind the wheel of our track-only hypercar”.

Starting from May 13, gamers from all around the world will be able to select “their” SCV12 from the eight available colors and compete in the first “Lamborghini Essenza SCV12 Challenge”, the mobile e-Sport competition which will be held in one round of three open qualifying sessions: the first from May 13 to 16, the second from June 10 to 13, and the third from July 1 to 4. The top 100 will take part in closed qualifying sessions to be held from August 5 to 8: the best eight will battle it out in the final on September 18. 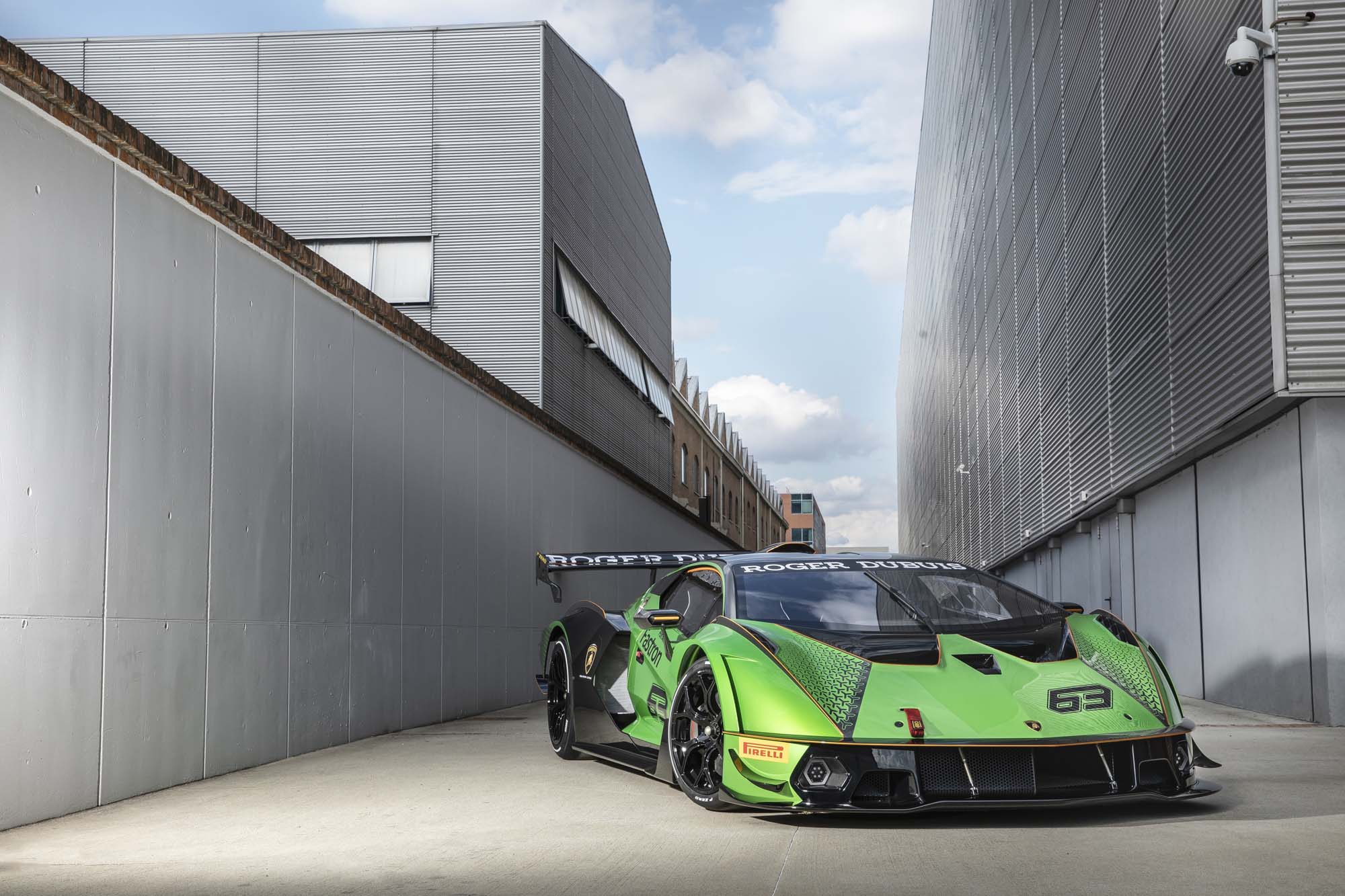 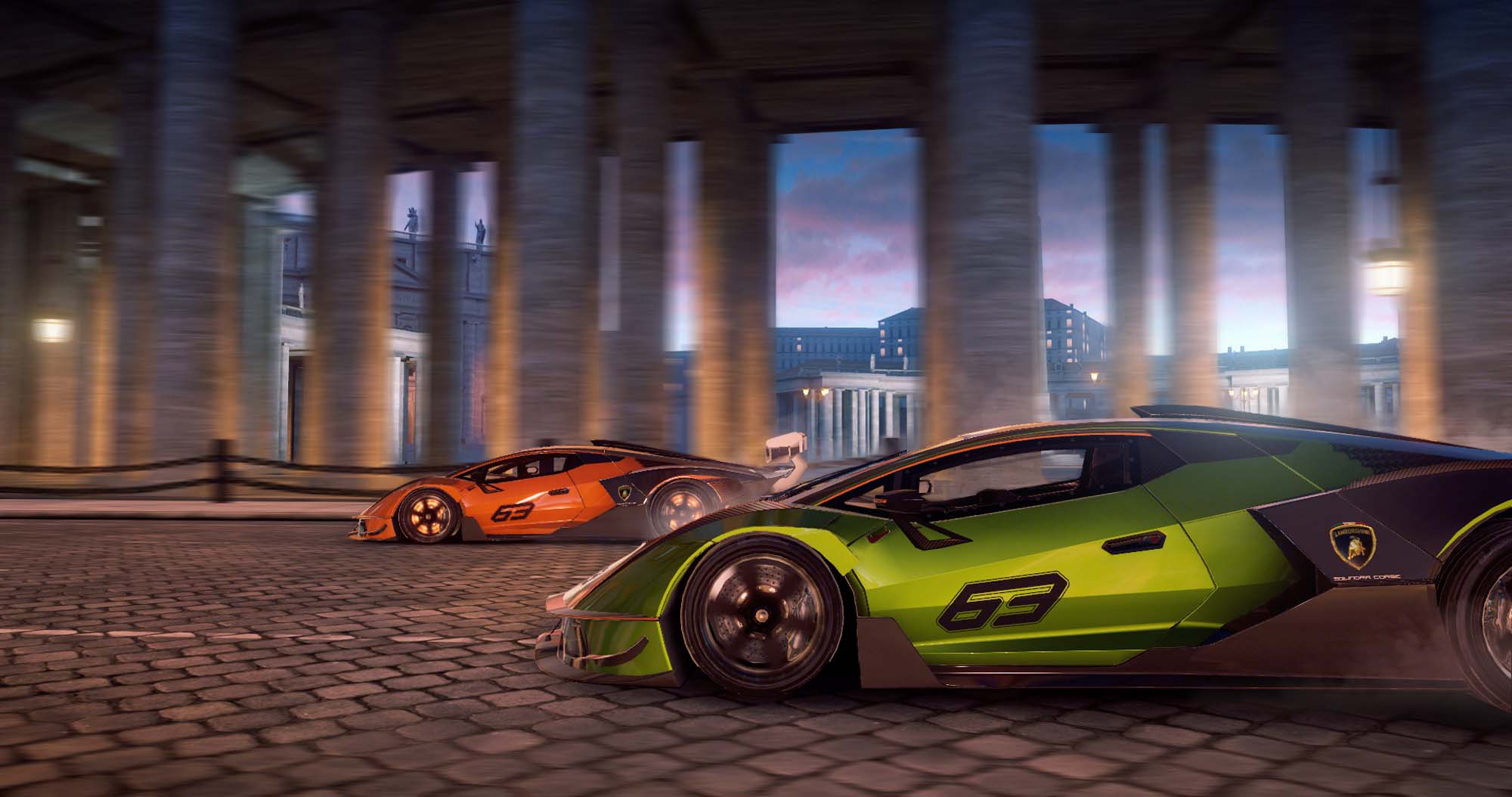 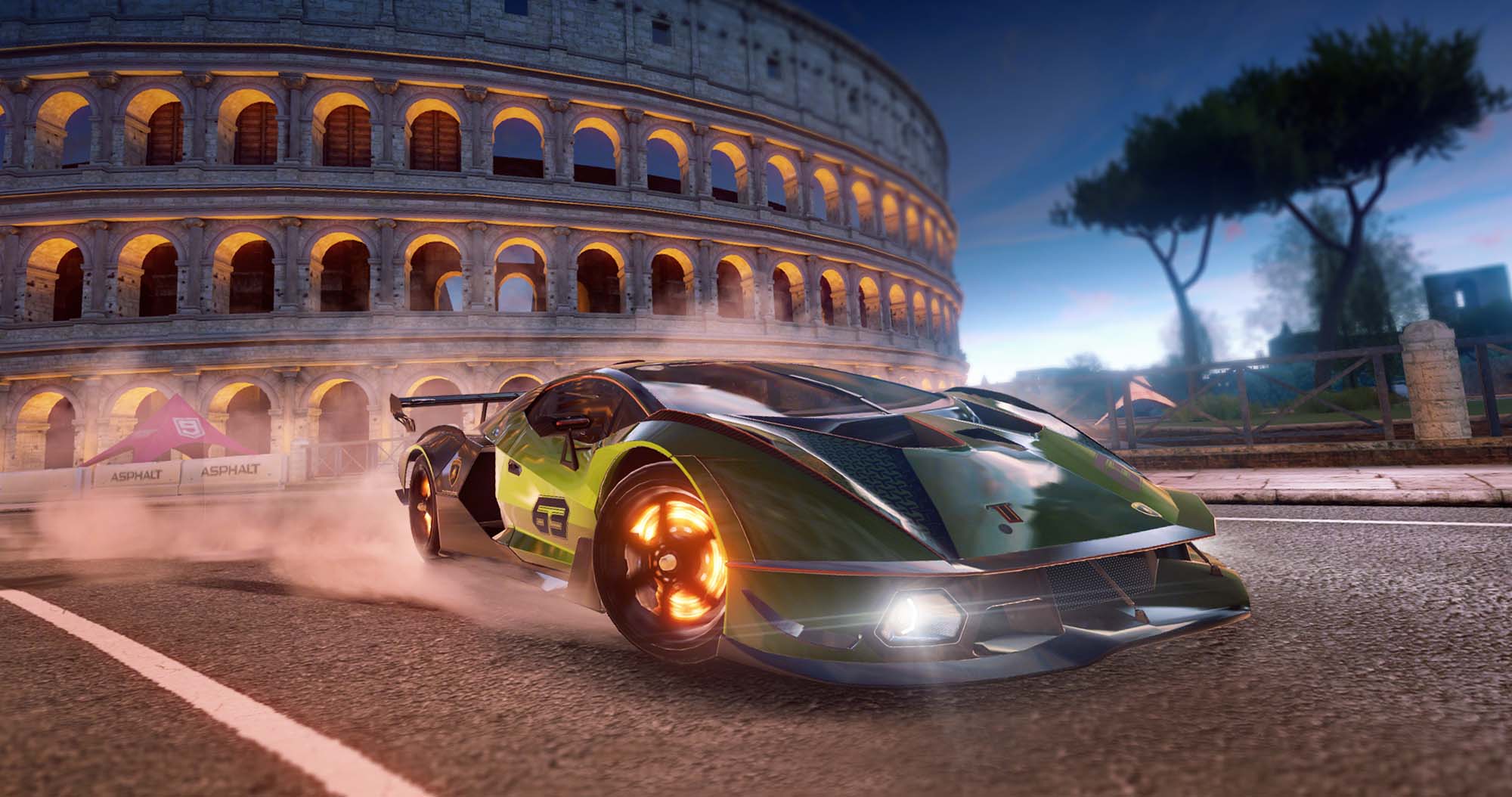 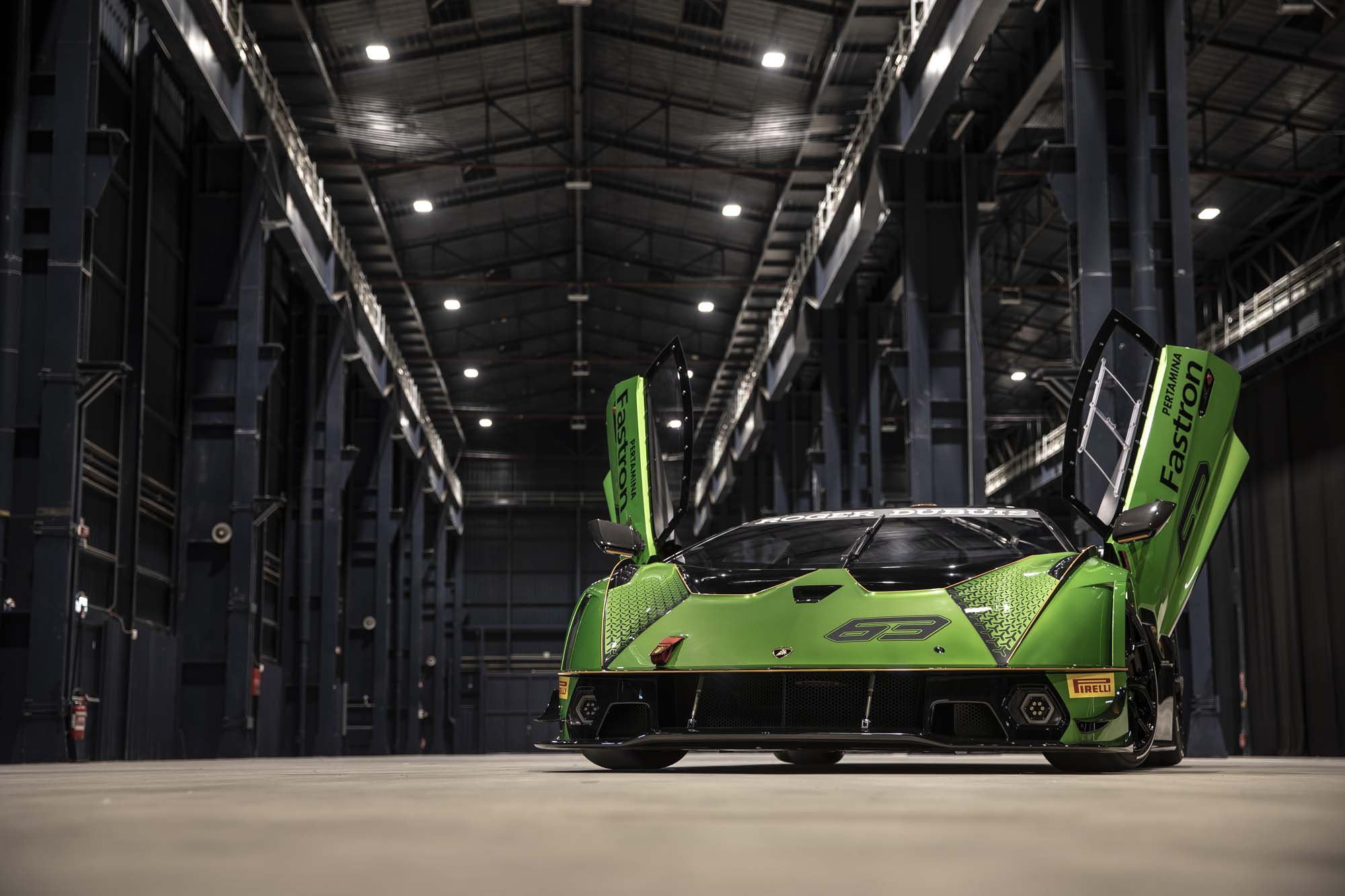